Australian Open: Naomi Osaka through to third round 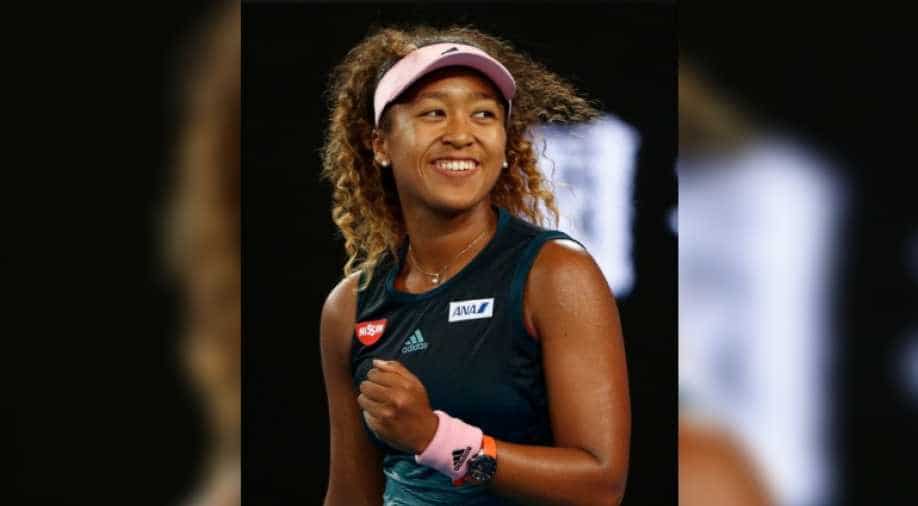 Osaka will play Taiwan's Hsieh Su- wei for a place in the fourth round.

The US Open champion Naomi Osaka eased through to the third round of the Australian Open on Thursday with a dominant 6-2, 6-4 win over unseeded Slovenian Tamara Zidansek.

The Japanese number one took a tablet from a trainer when leading 2-1 in the second set and then dropped serve to trail 4-2, handing 78th-ranked Zidansek hope of making a game of it at Margaret Court Arena.

However, fourth seed Osaka ramped up her power game to break back immediately and roared through the next three games before closing the match with a fierce second serve.

Osaka will play Taiwan's Hsieh Su-wei for a place in the fourth round.