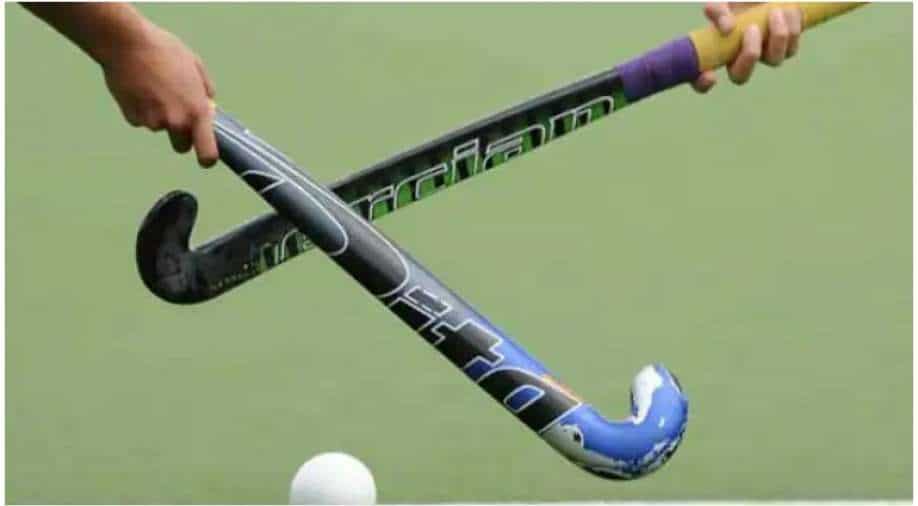 Australia and New Zealand will not take part in season 3 of the FIH Pro League (scheduled to start in October 2021) as a result of COVID related government travel restrictions and uncertainty in both nations.

Based on risk assessment and current Australian government health advice, Hockey Australia is not considering overseas hockey-related trips at this time," said Hockey Australia acting CEO, Michael Johnston. "The decision on our absence from the FIH Pro League was a collective one agreed on by all nations based primarily on other countries` difficulty or inability to travel into Australia and New Zealand. "In Australia it is apparent the easing of international travel restrictions is still a way off and none of the competing countries wanted to enter the next Pro League season without a level of assuredness," Johnston added. Hockey Australia said it remains committed to the Hockeyroos competing at the FIH women`s hockey World Cup in Spain and the Netherlands from July 1-17 next year.