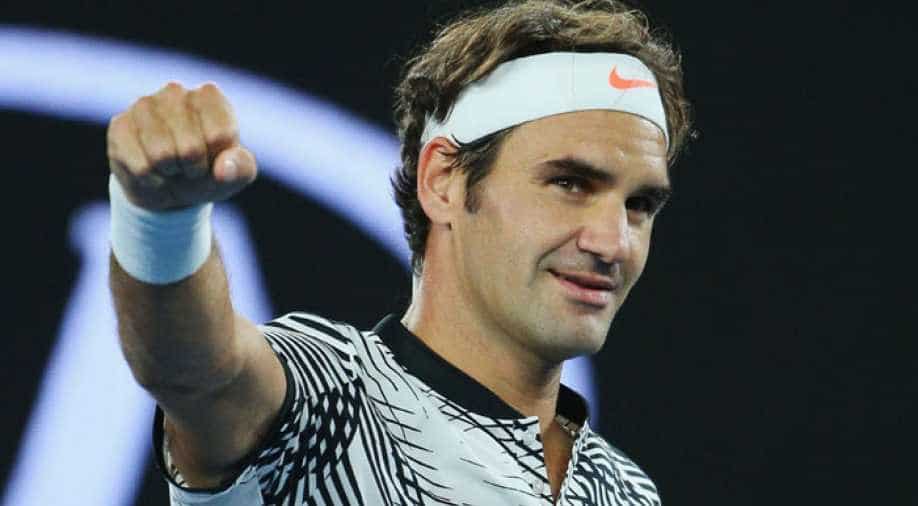 The world number two saved two set points in the opening set, but never looked back as the 19-times Grand Slam champion produced some of his very best tennis to maintain his push for a sixth title in Melbourne.

The 36-year-old Swiss is playing at the peak of his powers as he sets up a semi-final with South Korea's Chung Hyeon on Friday.