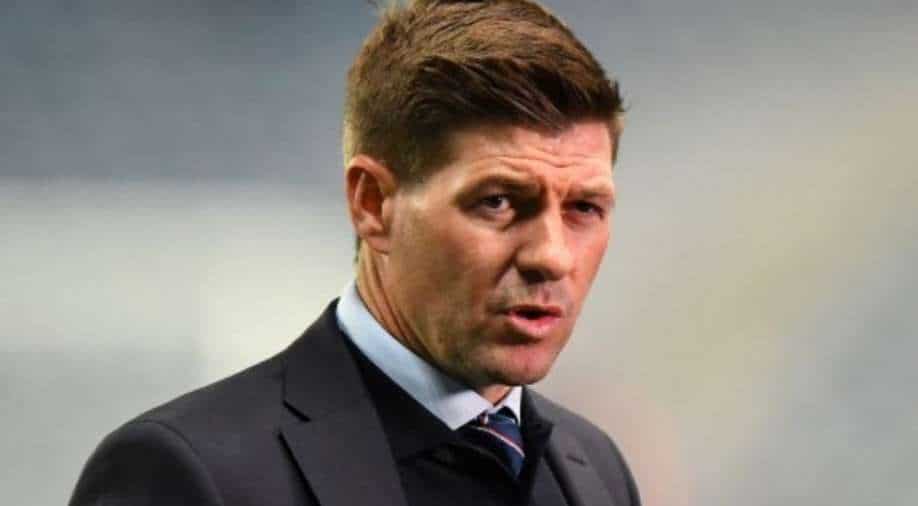 The Premier League said on Monday it found a record 42 cases of COVID-19 among players and staff at clubs over the past week, shortly before Manchester United's game against Brentford was called off due an outbreak at the Old Trafford club.

Aston Villa manager Steven Gerrard said the club could discuss the vaccine status of signing targets when they look to bolster their squad during the January transfer window, as rising COVID-19 cases at clubs raised fears of a rash of postponed games.

The Premier League said on Monday it found a record 42 cases of COVID-19 among players and staff at clubs over the past week, shortly before Manchester United`s game against Brentford was called off due an outbreak at the Old Trafford club.

England`s top-flight is in the midst of its busiest time of the season, with teams involved in the League Cup playing at least twice a week until the first week of January, and further cancellations could leave it facing an unwelcome fixture pile-up.

United`s game against Brentford was the second game to be postponed this season due to a COVID-19 outbreak after Tottenham Hotspur`s game at Brighton & Hove Albion over the weekend was called off.

From Wednesday, fans will also need to show proof of double vaccination under England's "plan B" of measures to slow the spread of the Omicron variant that are being voted on by legislators on Tuesday.

Clubs have been enjoying full stadiums again this season after playing for months in front of empty or restricted capacity stands from the start of the pandemic in March 2020.

Gerrard, whose side also have had players and staff test positive this week, told British media on Monday their thorough recruitment process meant vaccine status could be considered when they speak to potential recruits.

"We look at everything. So I`m sure it will come up," Gerrard said.

"But we`ll obviously make decisions as and when we decide a certain person is the one who could come in and make us better," he said. "But I don`t think it`s right for me to comment on if I would or wouldn`t in that situation. But it would certainly come into conversations in the background."

Villa, who are 13th, travel to bottom side Norwich City in the league later on Tuesday.

Watford manager Claudio Ranieri had urged players to get vaccinated against COVID-19 while Manchester City boss Pep Guardiola said booster shots were necessary with cases steadily on the rise again.

People aged 30 and over residing in England are eligible for a booster shot three months after the second dose as concerns grow over the spread of the Omicron variant.

England manager Gareth Southgate had said in October that some players were not vaccinated because their opinions may have been swayed by conspiracy theories on social media.

Later that month, the league said 81% of its players have had at least one COVID-19 vaccination dose while 68% of them were fully vaccinated.