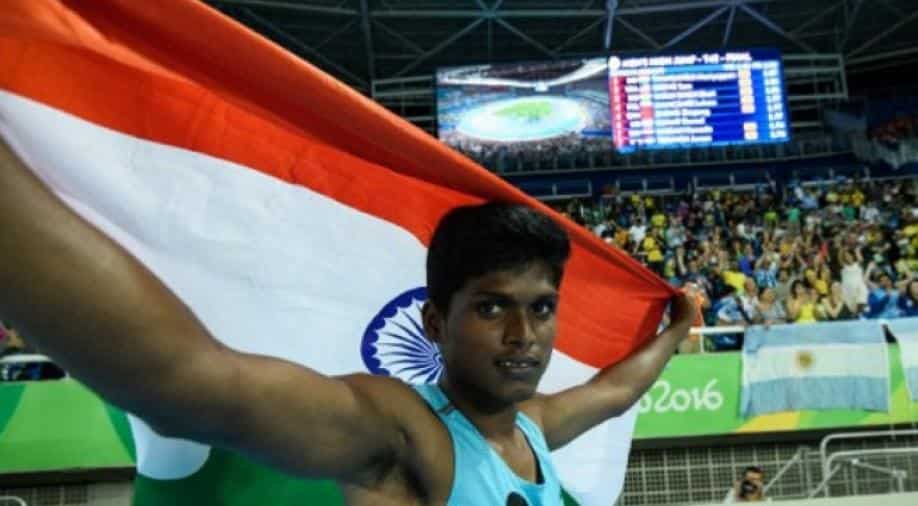 The tournament is scheduled to be held in Indonesia's Jakarta from October 6-13.

Rio Paralympic gold medallist Thangvellu Mariyappan on Tuesday was named as the official flag-bearer of the Indian contingent for the 3rd Paralympic Asian games.

The tournament is scheduled to be held in Indonesia's Jakarta from October 6-13.

India will field its biggest ever contingent of 302 members including athletes, coaches, support staff, escorts and officials.

The Indian contingent were initially denied entry on Monday when they arrived at the Games Village as the Sports Ministry had not till then cleared funds to the tune of $2.5 lakh.

However, the issue was later resolved.