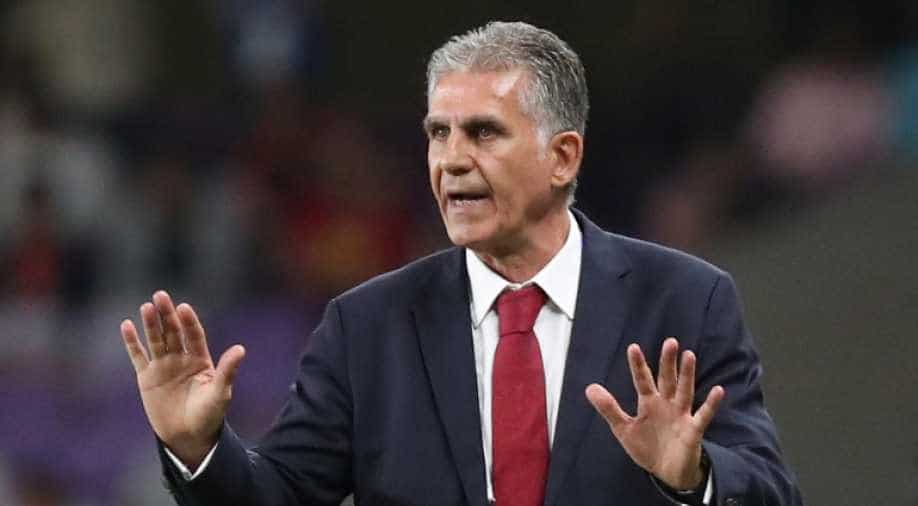 Iran coach Carlos Queiroz on Monday decided to step down from his responsibility after nearly eight years following his team's 3-0 loss to Japan in the semi-finals of the Asian Cup.

"I think the simplest thing to do is to copy the old song: 'and now, the end is here'," the 65-year-old Portuguese said.

"I'm happy and proud to say I did it my way," he concluded.

The former Real Madrid coach had been hoping to deliver Iran's first continental title since 1976 in the United Arab Emirates but Japan scored three second-half goals to send them crashing out of the tournament.