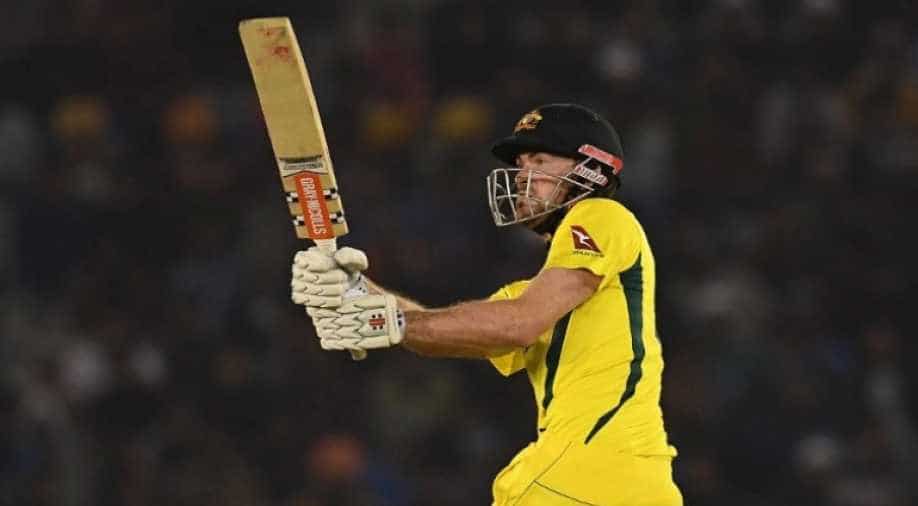 Australia beat India by four wickets to level the series at 2-2.

Peter Handscomb top-scored with 117 as Australia beat India by four wickets to level the series at 2-2 in the fourth one-day international in Mohali on Sunday.

Ashton Turner hit an unbeaten 84 to anchor Australia's 359-run chase as they achieved the target with 13 balls to spare and take the five-match series into the final ODI in Delhi on Wednesday.

A second-wicket partnership between Handscomb, who registered his maiden ODI ton, and Usman Khawaja, who made 91, was key to Australia's best ever ODI chase against India.

Australia pull off their biggest ODI chase to level the series in Mohali!