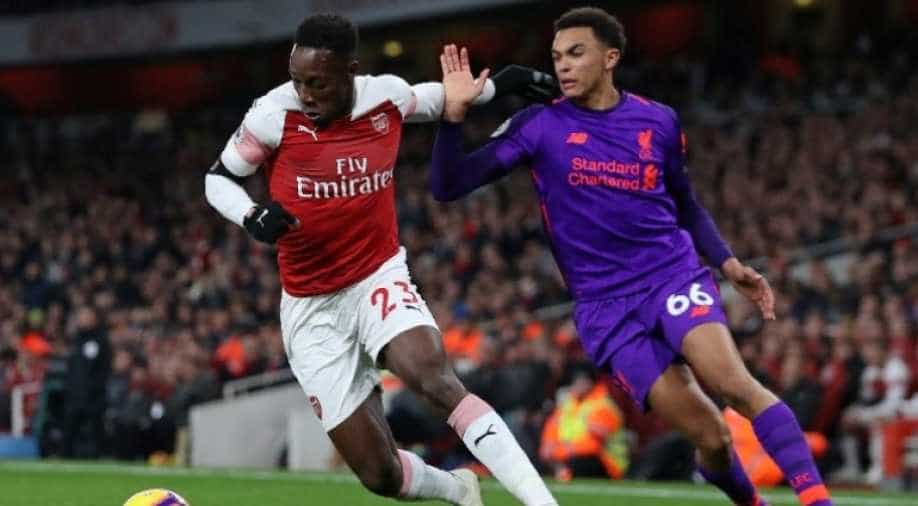 Emery's side fell behind to James Milner's clinical finish after Bernd Leno pushed out Sadio Mane's cross in the 61st minute.

The showdown between rivals Arsenal and Liverpool ended in a draw on Saturday after the Unai Emery's side showed they are capable of going toe to toe with the top four after years of underachievement.

Emery's side fell behind to James Milner's clinical finish after Bernd Leno pushed out Sadio Mane's cross in the 61st minute.

However, the fifth-placed Arsenal extended their unbeaten run in all competitions to 14 games as French striker Alexandre Lacazette smashed home from a tight angle in the 82nd minute.

"I am only 50 per cent happy because we wanted to win. The balance was good in our speed and intensity. Maybe we deserve a little more," Emery said.

Liverpool, unbeaten in their 11 league games this season, move one point above Manchester City, who would reclaim top spot if they avoid defeat against Southampton on Sunday.

Reds boss Jurgen Klopp added: "They had a few chances for sure. They are in a good moment. "We deserved a point and we could have had more. We had clear chances."

Emery further admitted that Arsenal are far from the finished article.