Argentina will be difficult opponent despite Messi's absence, says Neymar 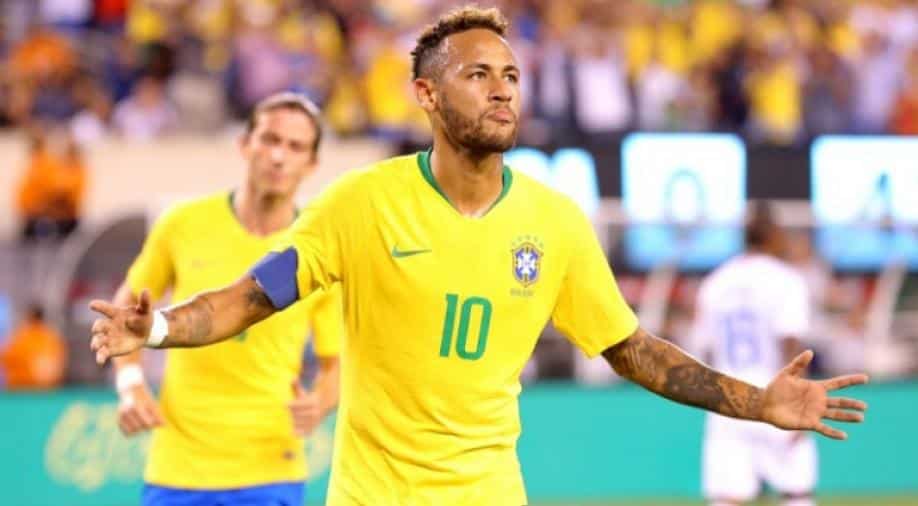 Brazil captain Neymar said on Monday that Argentina will still be a difficult opponent, despite the absence of Lionel Messi for their friendly on Tuesday (October 16).

The match will be played at Jeddah's King Abdullah Sports City Stadium.

Neymar said the Argentina team is full of good players, and Messi isn't the only one.

Brazil's coach Tite said he hopes the crowd will get behind his players.