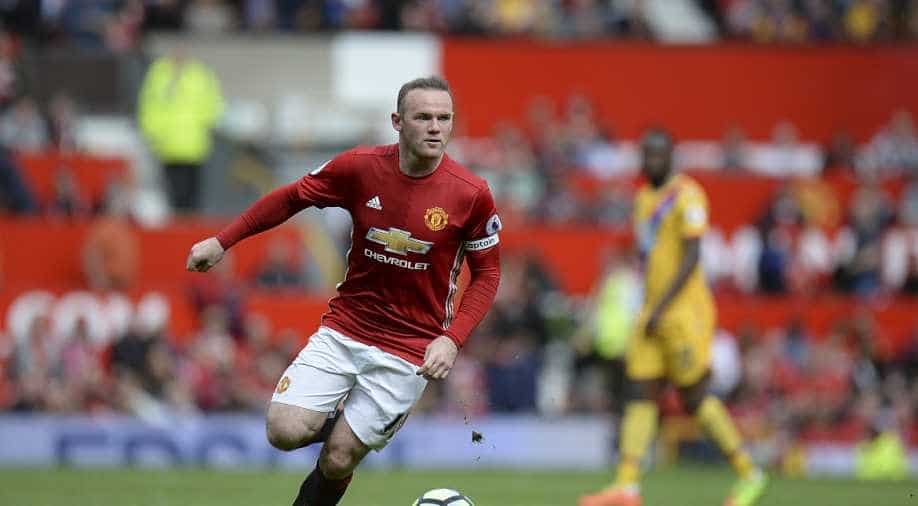 If Manchester United win the Europa League, it could be the last European title Wayne Rooney wins before a potential move to China Photograph:( AFP )

Manchester United face Ajax Amsterdam in the final of the Europa League tonight in Stockholm. Can their record in previous competitions give us an idea of what's going to happen? Here's some numbers to help you make sense of where these clubs have been and where they're headed.

How many European titles have they won?

Interestingly, Manchester United (Man United) has never won the Europa League or its previous incarnation, the UEFA Cup. Ajax Amsterdam did win the UEFA Cup back in 1992.

Ajax has won four Champions League titles (or European Cups as it used to be called before 1991) while Manchester United has won three.

What is their record against each other?

For two clubs with such a history in European competition, they have faced each other just four times, all in the Europa League or UEFA Cup. The first two matches were in 1976 as part of two-leg tie in the first round of the UEFA Cup back in 1976. The next two matches were part of a two-leg tie in 2012 as part of the Round of 32 in the Europa League. Man United won both those ties on aggregate.

How do they perform against teams from each other's countries?

How have they fared in Europe over the past five seasons?

It's been a long time since Ajax have progressed this far in European competition. Otherwise over the past five seasons, they have gone past the Round of 32 just once in 2014/15. Man United hasn't done much better either, with the Champions League quarterfinals in 2013/14 the furthest they've gone in the past five years.

How have they done domestically over the past five seasons?

Let's leave Europe aside for a moment and see if their domestic form gives us any pointers on how strong these teams actually are. Neither side has much to crow about though, as it's been a long time since either club won their domestic title. The last time Man United won the Premier League was in 2013 and they even placed as low as sixth this season in England. Ajax last won the title in 2014 but have not fallen out of the top two since.