All England Open: Sindhu, Parnnoy to battle it out for semis place 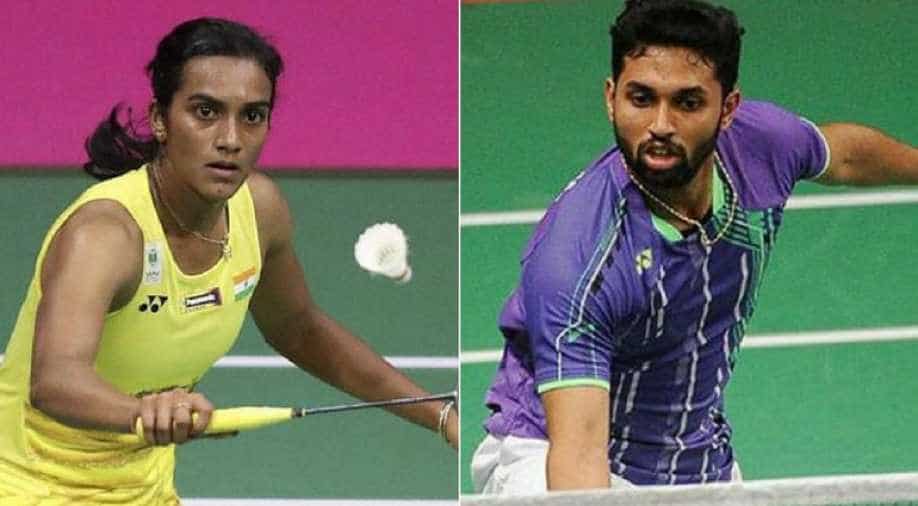 Olympian PV Sindhu and ace shuttler HS Prannoy will aim to seal their places in the semi-finals of the All England Championship when they take on their respective opponents here on Friday.

Sindhu will clash with Nozomi Okuhura of Japan in the women`s singles quarterfinals.

The Indian entered the last eight after outplaying Thailand`s Nitchaon Jindapol 21-13, 13-21, 21-18 in over 66 minutes.In the men`s singles, India`s HS Prannoy will lock horns with China`s Yuxiang Huang after thrashing Indonesia`s Tommy Sugiarto in straight games 21-10, 21-19 in the pre-quarters.

In another men`s singles pre-quarters on Thursday, world No 2 Kidambi Srikanth crashed out of the tournament after suffering a shock defeat from China`s Huang Yuxiang.India`s men`s doubles duo of Satwiksairaj Rankireddy and Chirag Shetty also failed to qualify for the quarters.