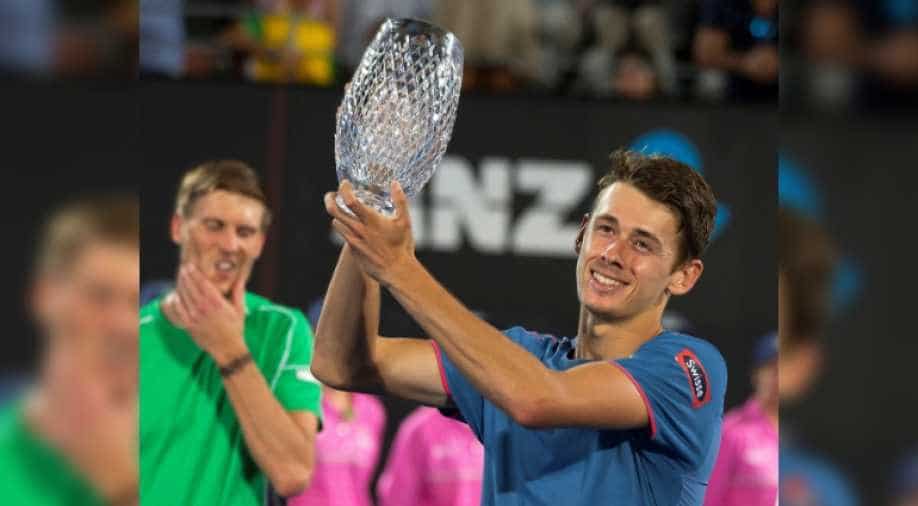 "I thought it would not happen," De Minuar expressed after the win. "Third time lucky, and you guys do not know how much it means to do it in front of all you guys, in front of my home."

"It is crazy that this actually happened," he added.

The talented young Australian player claimed the feat after losing two ATP finals last year: the Sydney, and Washington opens, in addition to the 2018 Next Generation ATP Finals in the Italian city of Milan.

De Minuar and Seppi are set to fly to Melbourne in the upcoming hours, in order to compete in the Australian Open tournament, which is the first ATP Grand Slam events of the 2019 season.