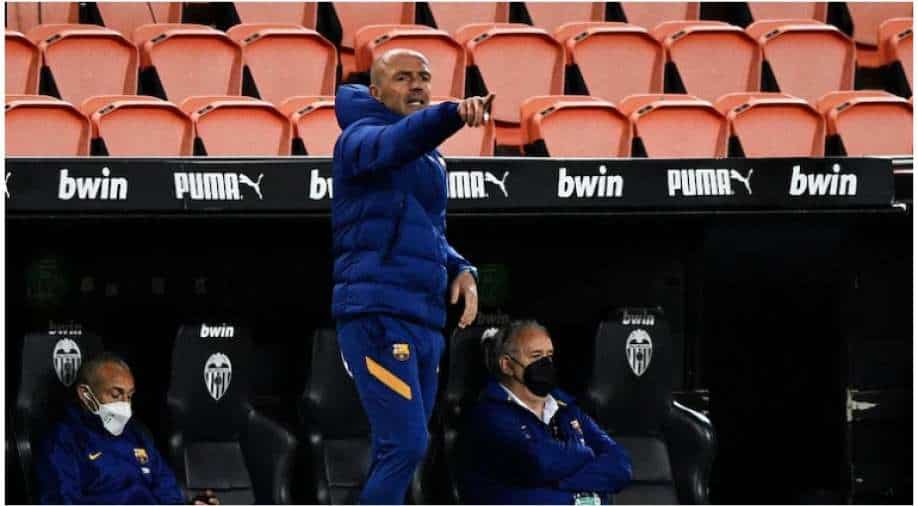 Alfred Schreuder was an assistant to Ten Hag at Ajax for 18 months and with Ronald Koeman at Barcelona last season.

Ajax Amsterdam on Thursday named Alfred Schreuder as their new coach to replace Erik ten Hag who is headed to Manchester United. Ajax has signed a two-year deal with the 49-year-old Schreuder, who is on the brink of taking Club Brugge to the Belgian title.

Schreuder was an assistant to Ten Hag at Ajax for 18 months and with Ronald Koeman at Barcelona last season. He has been head coach at Twente and Bundesliga club Hoffenheim and at Brugge from January.
They have come from behind to lead the Belgian league in the closing stages of the season and will seal the title if they win on Sunday.

"Becoming head coach at Ajax is an honour and a great opportunity for me, which I grab with both hands. I would like to win prizes in Amsterdam with a team that plays attractive football. With a good balance between experienced top players and many great talents," he said in a statement on the Ajax website. "But first I want to finish the season successfully with Club Brugge. I will do everything I can to make that happen."