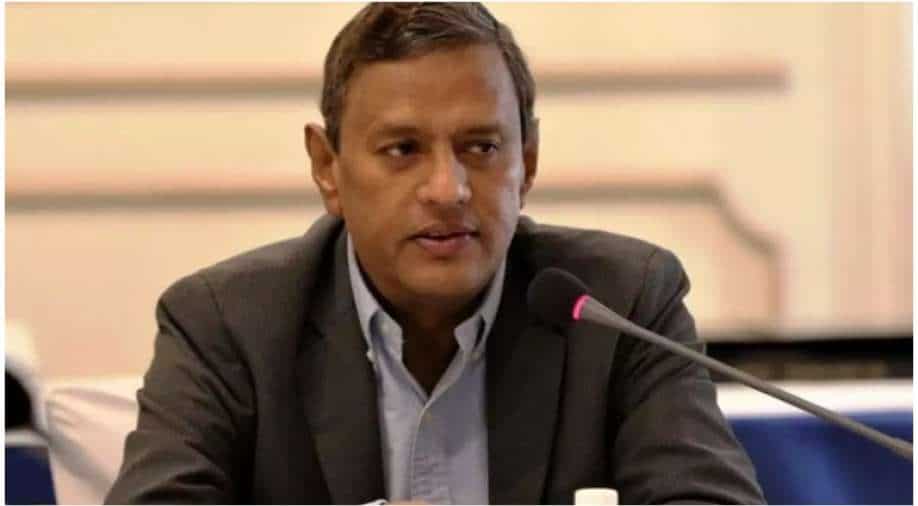 All India Football Federation (AIFF) General Secretary Kushal Das had molested employees at the workplace, alleged Ranjit Bajaj, who owned I-League club Minerva Punjab FC, on Monday.The allegations against Kushal were quickly denied by AIFF as the top Indian football body said: "The All India Football Federation (the "AIFF") has become aware of statements made by one Mr. Ranjit Bajaj on twitter, levelling serious allegations of sexual harassment against the General Secretary of the AIFF, Mr. Kushal Das.""All statements and allegations made in this regard are false and fabricated, and made without an iota of evidence in support of the same. Further, no such complaints and/or concerns were received by the Internal Complaints Committee constituted by the AIFF as per the PoSH Act, 2013," the statement added.

Ranjit Bajaj who sold his remaining fifty per cent stakes in I-League side Punjab FC to RoundGlass in 2020 to end a seven-year stint as owner of the club said that there were "two cases of molestation of employees at workplace" against the general secretary of AIFF. Bajaj tweeted: "...Kushal Das RESIGN Or I will be revealing details about you which have been buried by @praful_patel #METOO #metooindia enuf is enuf," Bajaj tweeted."...two cases of molestation of his employees at the workplace ...head of madatory (mandatory) sexual harassment complaint officer of AIFF & he was forced to bury the report by @praful_patel," he added.

After these allegations, AIFF backed Kushal and said: "The AIFF follows a strong ethical code of conduct within the organisation, ensuring the protection and wellbeing of all its staff members. The allegations made by Mr. Bajaj are defamatory in nature, causing harm not only to Mr. Das but also to the entire footballing fraternity in India. In consideration of the same, the AIFF has considered it prudent to take appropriate legal action against the concerned individual."The AIFF also added that it will also refer the matter to the Executive Committee, and also to the AGM for appropriate action.