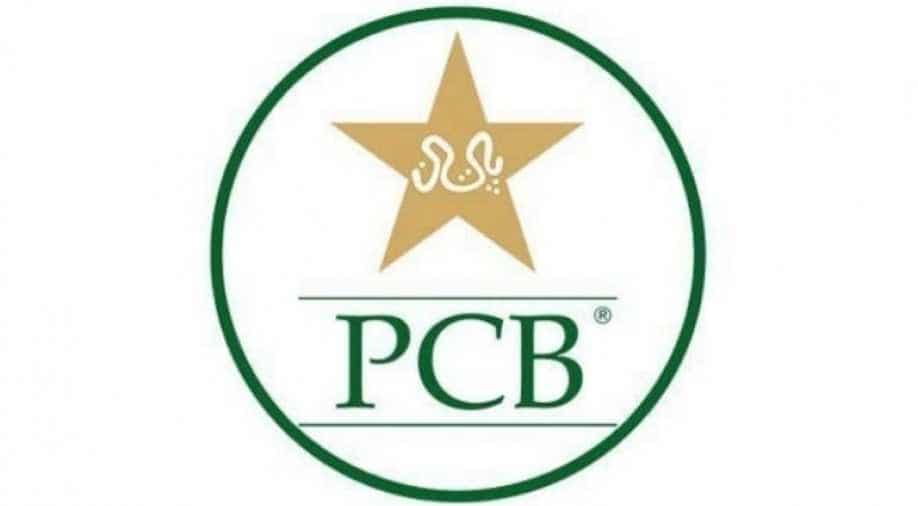 The incident happened during the 17th over of Sindh's first innings on Tuesday when on-field umpires Mohammad Asif and Zameer Ahmed found that the ball had been unfairly changed by a member of the fielding side.

Central Punjab captain Ahmed Shehzad has been fined 50 per cent of his match fee, while his teammate Azhar Ali and Sindh fast-bowler Sohail Khan have received official reprimands for violating Pakistan Cricket Board's (PCB) code of conduct during their Quaid-e-Azam Trophy match on Thursday.

Shehzad was found guilty of committing a Level 1 offence under Article 2.14, which relates to the changing condition of the ball during the match.

The incident happened during the 17th over of Sindh's first innings on Tuesday when on-field umpires Mohammad Asif and Zameer Ahmed found that the ball had been unfairly changed by a member of the fielding side.

The matter was reported to match referee Nadeem Arshad who, on the basis of a preliminary review, determined that Shehzad, as captain, had a case to answer for the contravention as the incident related to non-identification of the player and a notice of charge was issued to him under the PCB code of conduct.

Shehzad pleaded not guilty to the charge, and as such, a hearing took place after the match on Thursday, in which Ahmed was found guilty.

Shehzad later said in an official statement: "We can agree to disagree in this incident as I maintain that the condition of the ball changed naturally due to the rough playing square and not artificially. I tried to convince the match officials, but they insisted and I accept and respect their decision."

"I would never indulge in such an act nor allow any of my team-mates to disrespect the game. My priority is to play hard, competitive and result-oriented cricket, and at the same time inspire the younger generation, which watches us play the game," he added.

In an unrelated incident, Azhar Ali and Sohail Khan have been handed official reprimands as the two players got into an argument after Central Punjab pushed for victory against Sindh.

Ali was found guilty of engaging in a Level 1 offence described in Article 2.9, which deals with throwing a ball at or near a player, support personnel, umpire, match referee or any other third person in an inappropriate and/or dangerous manner during a match, while Khan was found guilty of committing an Article 2.10 - Level 1 offence, which pertains to time-wasting by any player or team during a match.

Both the players were charged by on-field umpires Mohammad Asif and Zameer Ahmed. As the players accepted the proposed sanctions by match referee Nadeem Arshad, there was no further need for formal hearings.