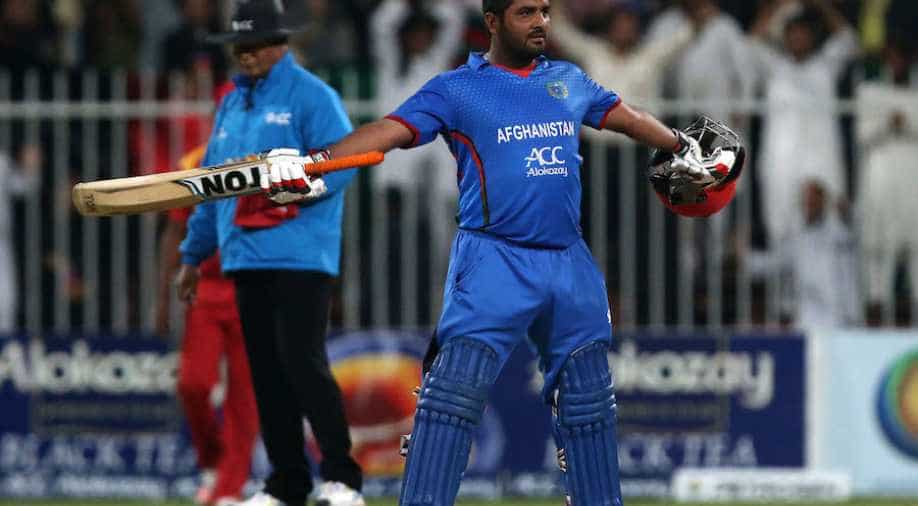 Earlier, Shahzad was ruled out of the World Cup on June 7 due to a knee injury.

Afghanistan Cricket Board (ACB) on Saturday suspended the contract of Mohammad Shahzad for an indefinite period stating that the wicket-keeper batsman breached ACB's Code of Conduct.

"As per ACB's policies, any player travelling out of the country is required to seek the permission of ACB. Shahzad has not adhered to this, repetitively," ACB said in a statement.

Earlier, Shahzad was ruled out of the World Cup on June 7 due to a knee injury.

However, Shahzad said that his injury was not severe and it is the board which needed to be blamed for his withdrawal from the team.

The cricketing body also said that the 31-year old has also breached the ACB Code of Conduct previously and was also called for questioning by the ACB Discipline Committee in relation to a disciplinary matter during the ICC Cricket World Cup 2019.

"Mohammad Shahzad did not attend meetings scheduled with the Discipline Committee on 20th and 25th of the last month.

The Discipline Committee will meet after Eid-ul Adha holidays to assess the breaches by Mohammad Shahzad and make a decision to be publicized soon," the statement added.