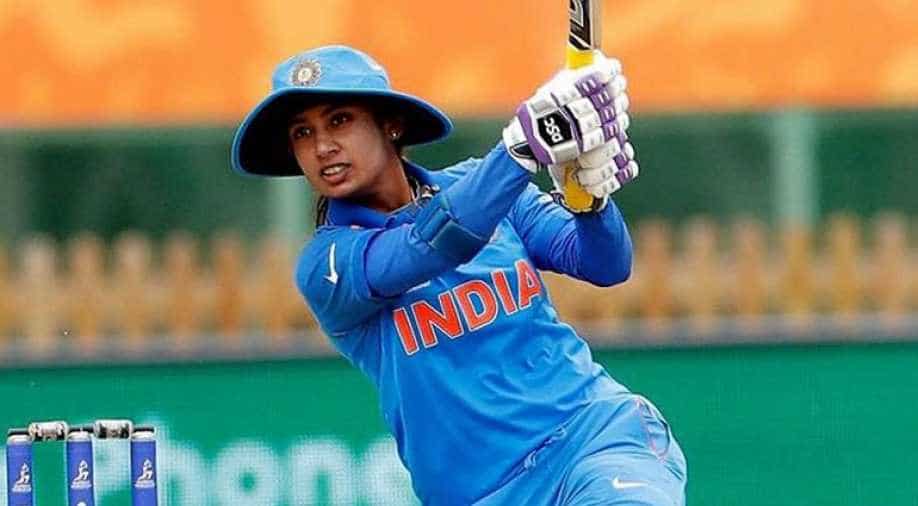 Shikha Pandey, Rumeli Dhar and Rajeshwari Gayakwad were the pick of the bowlers with three wickets each.

Earlier, heavy downpour caused a bit of a delayed start.

Mithali Raj completed her third half-century in the series in just 46 balls. She was dismissed for 62 in Shabnim Ismail’s over.

Ayabonga Khaka dismissed Jemimah Rodrigues for 44 in the next over. the last three overs were productive for the Indian women. 32 came off the last 18 deliveries.

South Africa needed 167 to win the match. In reply, they lost wickets from the start.

Pandey and Dhar struck early and at the end of powerplay, they had lost four wickets.

Fall of wickets at regular intervals did not help their cause either as Proteas were bundled out for 112 in 18 overs.

After a formidable 2-1 victory in the 3-match ODI series, India went on to continue their dominance in the shortest format and went on to win the T20I series.