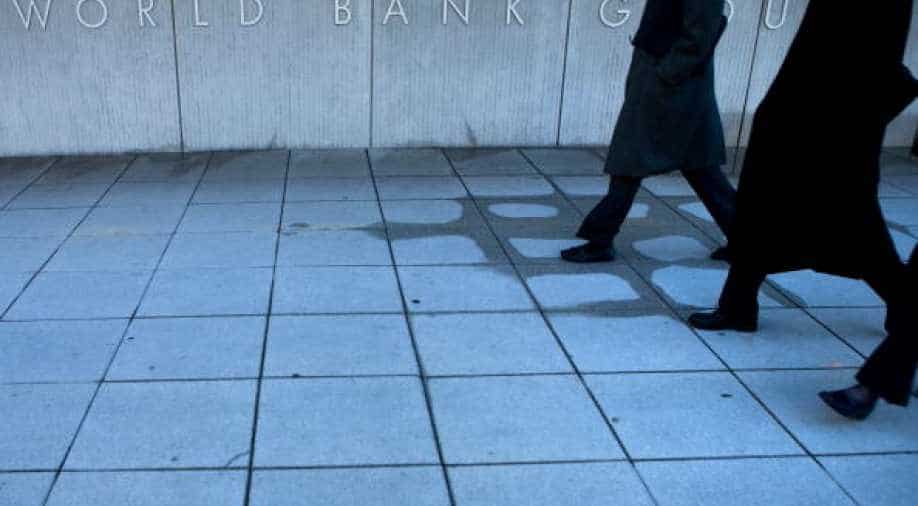 A World Bank report said the failure of the project led to its closure Photograph:( Getty )

The World Bank has cancelled a $100 million loan to Pakistan for a natural gas efficiency project due to no progress in achieving the development objectives and a lack of interest on the part of the gas distribution company.

The project, which was to be carried out by Sui Southern Gas Company (SSGC) in its distribution areas in Karachi, interior Sindh and Balochistan, was aimed at enhancing the supply of natural gas by reducing physical and commercial losses of gas in the pipeline system.

A World Bank report said the failure of the project led to its closure and, as a result, the levels of unaccounted-for gas (UFG) remained high while continuing to drain the precious natural resource, Dawn reported.

Illegal connections, one of the drivers of UFG, were increasing at a rate faster than the countervailing reduction of technical losses.

Justifying its rating of "unsatisfactory", the World Bank report said it should have exercised caution and not proceeded with a project that did not receive sustained interest from the board and management of SSGC, which had insufficient ownership in the project.

Against the original commitment of $200 million, the bank had disbursed only $0.25 million.

The ministry of petroleum and natural gas was keen on the reduction of UFG, which was on the rise at the time of the project preparation and increased further during the project implementation phase.

Oil and Gas Regulatory Authority (Ogra) had imposed a penalty on gas companies for UFG beyond the benchmark of 4.5 per cent.

Bureaucratic processes within SSGC also contributed to procurement delays and bid expiration. The SSGC management attributed the failure of the project to the procurement process.

Most of UFG comes from dilapidated or deteriorating pipelines, leaking joints, gas theft in the form of tampered-with metres, illegal connections and malfunctioning metering equipment.

The World Bank undertook a strategic review of the project, which identified strong implementation challenges with no progress towards achieving the development objectives of the project as well as no disbursement against project-related activities.