Why historians should be careful of government's fascination with history 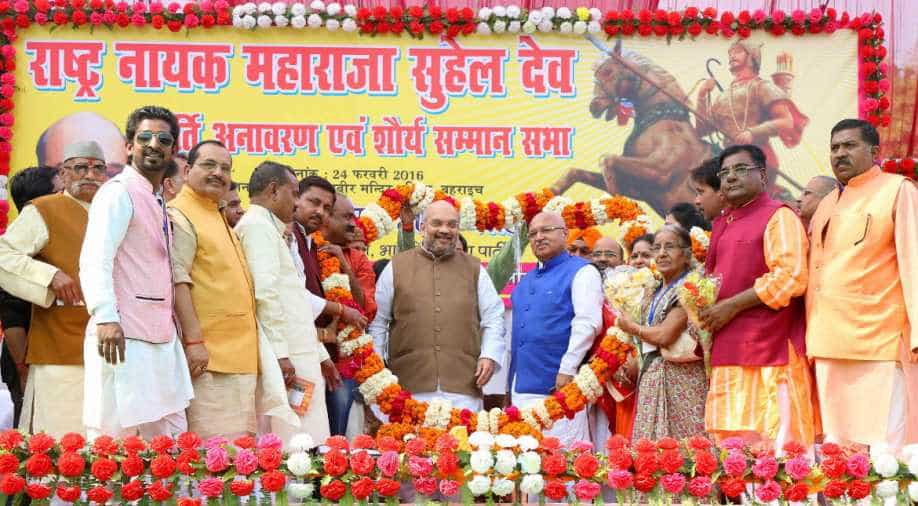 Chief Minister of Uttar Pradesh Yogi Adityanath has observed that history must be rewritten. It must accommodate allegedly forgotten heroes, such as king Suheldev, who had resisted ‘foreign’ Muslim invaders. Yogi Adityanath is not making a particularly new argument. His critics have already observed that his interest is narrowly political, or electoral, and that he is basically busy courting two particular castes namely, Rajbhars and Pasis which ‘worship’ Suheldev as their slighted ancestor. The trouble is, it is only one of the possible responses, however, adequate or appropriate it may seem at first sight. It is just as possible to argue that the problem is larger, and far more structurally embedded with the idea and practice of history in terms of its common sense utility.

The tendency to commission rewriting historical texts on institutions and individuals involves, essentially, engineering a redistribution of the public perception of greatness. It is as though the total provision of publicly acceptable greatness is limited, and it is necessary to pull down one hero in order to reassign his (it is generally him, as of now) lost greatness to another hero. Greatness here amounts to a projected capacity to strengthen the public image of the group which draws confidence from the valour or accomplishments of the hero in question.

History, in this understanding, is housed in a pantheon with limited room. In this pantheon, installed heroes must not be seen to have contradicted one another in the past. The heroes in this pantheon must share a common approach to the practice of politics, whether electoral or scholarly. Moreover, the limited room in this hypothetical arena of worship (or unquestionable veneration) often means an entire set of gods (or greats) have to be cast aside, to make way for another, when devotees of the latter happen to assume decisive authority.

Replace place of worship with the state, devotees with political leaders. What emerges is an even more limited definition of history as state sponsored and authorised past. That is how the debate appears in India, at least.

It is as though the total provision of publicly acceptable greatness is limited, and it is necessary to pull down one hero in order to reassign his (it is generally him, as of now) lost greatness to another hero

Elsewhere in the world, there are raging debates about how to deal with colonisers who had been generous benefactors to educational institutions in their home countries. The call to remove their statues, for instance, from legendary universities, is typically issued by students coming from former colonies. Then, there are similar demands to remove statues of slave traders from prominent public spaces. It means, perhaps, that a monster somewhere may well be a benefactor elsewhere, that there may be contrasting histories of a single individual in terms of how his deeds have helped or harmed a people and prospects of their empowerment.

An Indian Member of Parliament has in the recent past delivered a rousing lecture in a UK university debate club, reportedly calling for the UK to pay reparations for the untold damages caused to India’s prospects of entering into capitalist modernity with greater wealth and equality. Common to all these is an individual or a group claiming to speak for a wounded people, and demanding compensation for perceived wrongs committed in the past by ancestors of a projected antagonist. In most instances, the projected antagonist is an amorphous generality, or a collective which happens to celebrate the targeted ‘villain’ for an entirely different reason.

All this is only partly about ‘history’, as though it has a universally transparent and consensual meaning that is meant to be understood by everyone, or as though that meaning can be encapsulated and somehow made to circulate through a leak proof regime of tightly controlled dissemination. History, here, is not only a tightly regulated, university authorised, practiced only by trained and licensed professionals kind of academic discipline; it has a whirlwind life in public circulation. It is also called the public life of history.

When history professionals use that term, they usually mean non-professional, implying non-rigorous, or amateur, history. It means an unlicensed practice of history by irresponsible people, who play with a fragile commodity, or fire, and will either break it to pieces or burn someone else’s property down. With amateurs writing history, the initial suspicion harboured by a historian is that the such a person is more likely to lack rigour and positive intent. It is the most valid suspicion in India. In the past, communities have been targeted and riots have been engineered through carefully designed messages that have been strategically circulated.

There is also a history of governments directly dictating to official agencies as to how school textbooks on history should be written. While it is appropriate that professional historians resist unwarranted intervention by the current regime, at some point they will have to start wondering how and why the very logic of a government agency writing textbook history is not above suspicion. There is an umbrella organisation of professional historians in India. There is no reason why it cannot assume a more proactive role in writing school textbooks. In fact, until recently, senior history professionals in India considered writing textbooks an enterprise beneath their dignity. There are exceptions, but they are precisely that.

There must be space for competing gods, and consumers, or end users of history

The relevant questions can, therefore, be organised under two or three board heads. Who can be a good enough authority to think and write and circulate a history that remains attentive at once to requirements of verifiability, rigour and ‘vulnerable’ selves calling for encouragement and restitution from the state? How to work out acceptable vulnerabilities in a way that successfully filters out manufactured vulnerabilities from well-meaning and genuine ones? Finally, is it at all possible to practice legitimate, but segmented, histories, catering to their respective constituencies without them coming to blows?

To reframe the last question, is it possible to write credible, messy, histories, accommodating contrasting icons and multiple selves, in a large canvas? I recall a blurb on the back cover of Jurgen Osterhammel’s A Transformation of the World: a Global History of the Nineteenth Century. The scholarly book, it says, beats the popular history books in their own turf.

Adityanath to Osterhammel is a long journey. It is for the professional practitioner of history to make it. The Yogis of the world are not going to hold back, notwithstanding our pious protestations that they are making mischief, or playing politics, which they arguably are, or will be. There must be space for competing gods, and consumers, or end users of history. We must somehow be made to see that pasts, like presents, is not all perfection or glory, and that no intervention from the state can entirely erase or elevate inconvenient pasts. There is a spectral life of history too, beyond its professional or public lives. 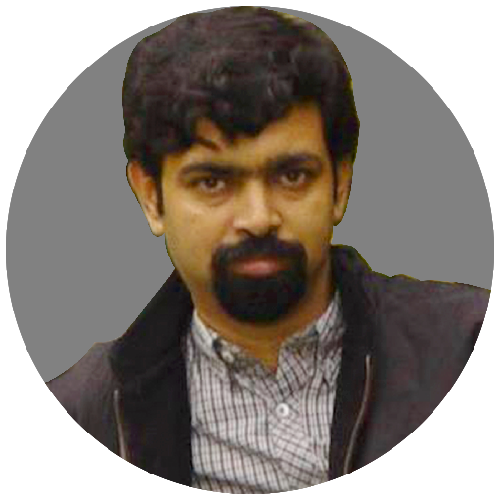