What the Benami Properties Act will do 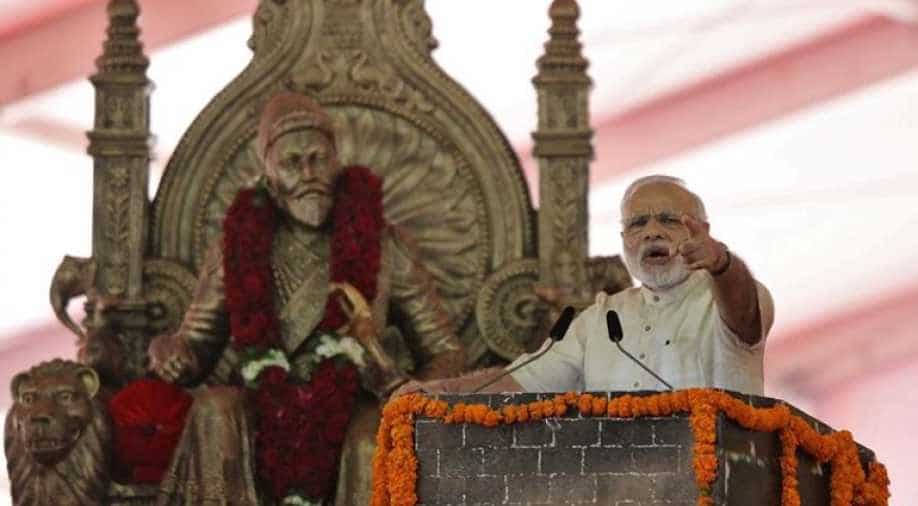 Modi said on Sunday, during his Mann Ki Baat radio address, that his government would soon operationalise a strong law to effectively deal with 'benami'?properties.? Photograph:( Reuters )

Modi had on Sunday said during his Mann Ki Baat radio address that his government would soon operationalise a strong law to effectively deal with "benami" properties.

The word " benami " means “without name”. A benami property is property bought by a person, but not in his or her name.

The Act itself was passed before the recent demonetisation was announced.

The Lok Sabha passed the Benami Transactions Amendment Bill, 2015 on July 28 this year. Finance minister Arun Jaitley had tabled the bill in the Lok Sabha, saying the legislation would target "black" money, help seize benami property, and prosecute the people responsible for it.

"A lot of people who have unaccounted money buy benami property in the name of fictitious persons ... these transactions have to be discouraged," he had said.

The Act came into effect on November 1, and aims to put a stop to "benami" or proxy transactions.

After the Act came into effect, the existing Benami Transactions (Prohibition) Act, 1988 was renamed the Prohibition of Benami Property Transactions Act (PBPT) 1988.

What the Prohibition of Benami Property Transactions (PBPT) Act will do:

1.    The PBPT Act defines benami transactions and prohibits them, stating that violation of the Act will be punishable with imprisonment and a fine.

2.    It prohibits the recovery of the property held benami from the benamidar by the real owner.

3.    Properties held benami are liable for confiscation by the government, without payment of compensation.

4.    An appellate mechanism has been provided under the PBPT Act in the form of the Adjudicating Authority and Appellate Tribunal.