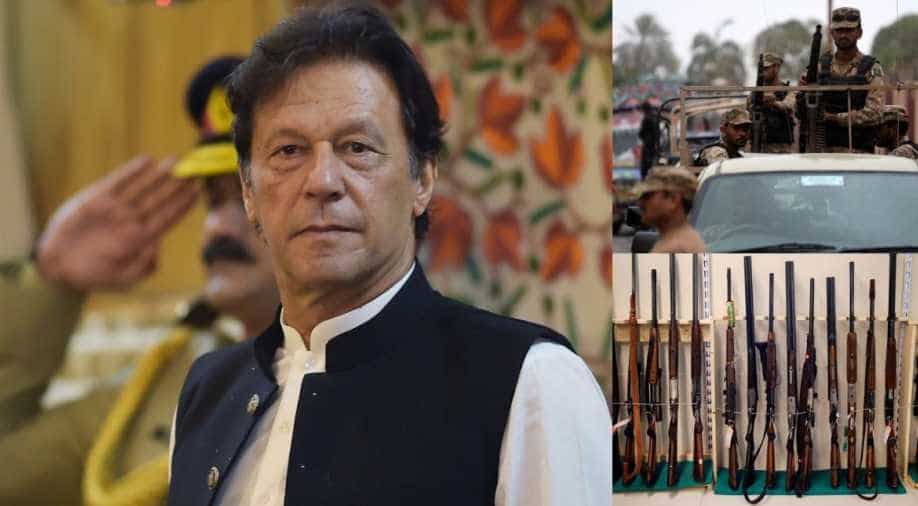 The statement asks anchors to refrain from commenting on matters that are "under trial" in the courts.

A journalism watchdog has condemned a "draconian" decision by Pakistani authorities ordering news anchors not to express their opinions on air, the latest in a series of assaults on press freedom in the South Asian country.

The statement by Reporters Without Borders, released late Tuesday, came after Pakistan's Electronic Media Regulatory Authority (PEMRA) sent the directive to TV channels Sunday, sparking an outcry from some of the country's most prominent news anchors.

The statement asks anchors to refrain from commenting on matters that are "under trial" in the courts.

But later it adds that only "unbiased" analysts with "requisite" knowledge should be invited to speak on any subject, and warns that anchors must stick to moderating only, excluding their "personal opinions, biases and judgements on any issue".

But the space for dissent has been shrinking fast in recent months, with rights activists voicing concerns and many journalists already practising self-censorship so as not to cross the powerful army, which has ruled the country for roughly half its history.

"It is not the media regulator's role to dictate who can express opinions during debates, or to decree what can or cannot be said," said Daniel Bastard, the head of Reporters Without Borders' Asia-Pacific desk, in a statement.

"This grotesque PEMRA directive not only violates journalistic independence and pluralism but even goes so far as to criminalize opinions," he said.

"We urge PEMRA's members to recover a semblance of credibility by rescinding this order, whose sole aim is to intimidate media outlets and journalists."

Judges had "expressed annoyance" over the comments, the monitor said, adding that Sharif is one of the subjects seen as implicitly off-limits.

One political analyst is being charged with contempt of court, RSF added.