Violence against civilians in Afghanistan rose after commencement of peace talks: UN 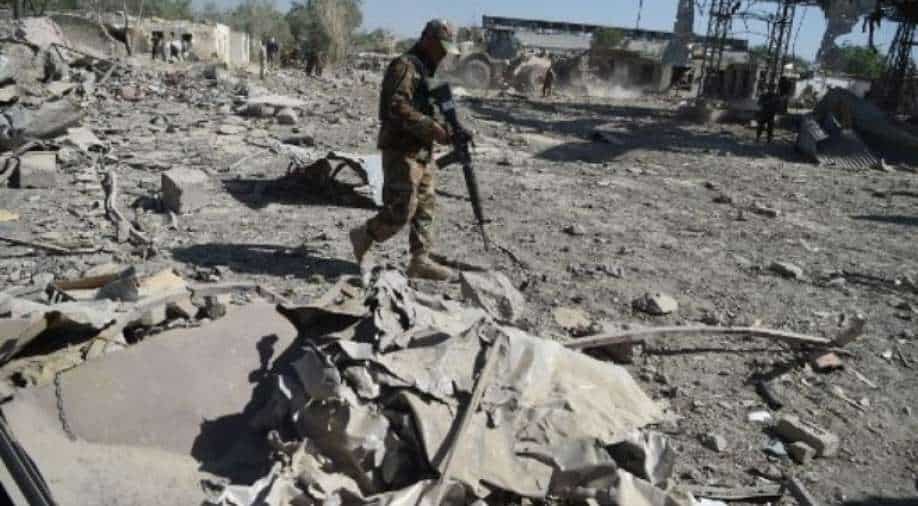 A file photo of a bomb blast in Afghanistan. Photograph:( AFP )

United Nations in a report on Tuesday claimed that civilian casualties in Afghanistan jumped after the commencement of peace talks last year.  Currently, negotiators are meeting for the first time after weeks of inaction, Reuters reported.

Peace talks facilitated by the US began in September, but since then progress has remained very slow, with violence continuing to rise with uncertainty. International troops are expected to pull out their troops by May, as planned originally. In 2020, civilian casualties were 8,820 as per data from the United Nations' mission to Afghanistan's annual report.

This number is 15 per cent less than the previous year. Even then, the authors of the report noted a sharp increase in civilian casualties in the last 3 months of 2020 when peace talks had begun.

"[Last year] could have been the year of peace in Afghanistan. Instead, thousands of Afghan civilians perished," said Deborah Lyons, head of UNAMA. Lyons also called for a ceasefire which the Taliban has rejected multiple times.

"Parties refusing to consider a ceasefire must recognise the devastating consequences", Lyons added.

Also read: NATO will not withdraw troops from Afghanistan before 'time is right', says Stoltenberg

On Tuesday, the Taliban put forward a response, claiming that "the concerns, precise information and accurate details that were shared by us have not been taken into account."