US calls for 'sustained and resilient' dialogue between India and Pakistan 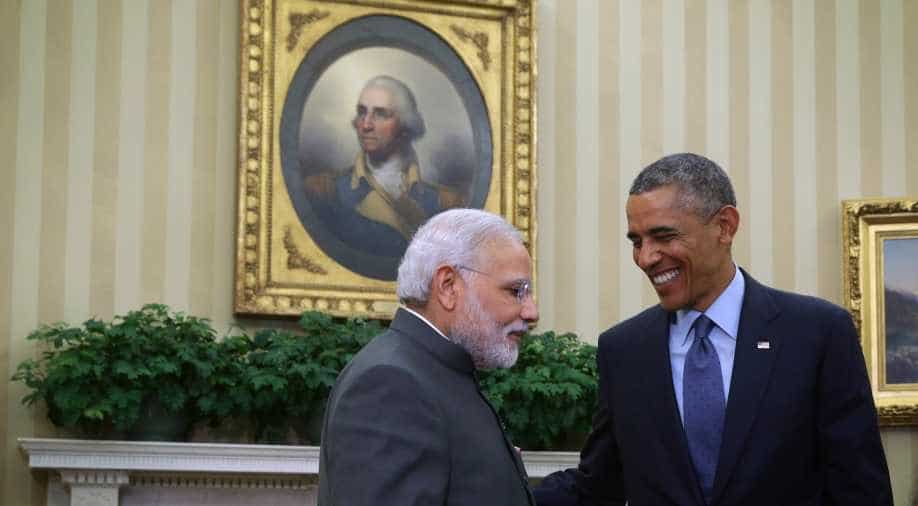 Follow Us
Voicing concern that a conflict between India and Pakistan could escalate to include nuclear weapons, the US has asked the two countries to engage in a "sustained" bilateral dialogue process and exercise "maximum restraint" to boost peace.
"We are concerned by nuclear and missile developments in South Asia," a State Department spokesperson told PTI when asked about the recent statement of Dr Abdul Qadeer Khan, 80, the father of Pakistan's nuclear programme, that Islamabad has the ability to target New Delhi in five minutes.
"We are concerned by the increased security challenges that accompany growing stockpiles and the increased risk that a conventional conflict between India and Pakistan could escalate to include nuclear use.
"It is important that there be a sustained and resilient dialogue process between the two neighbours, and that all parties in the region continuously act with maximum restraint and work collaboratively toward reducing tensions," the spokesperson said.
Improvements in Indo-Pak bilateral relations would greatly enhance prospects for lasting peace, stability and prosperity in the region, the official said yesterday.
Meanwhile, the State Department said it is looking forward to Prime Minister Narendra Modi's visit to the US.
"We look forward to the prime minister's visit and we want it to be successful," State Department John Kirby told reporters at his daily news conference.
Modi will embark on a five-nation visit from June 4 which will cover Afghanistan, Qatar, Switzerland, the US and Mexico.
He will travel to the U.S. on June 7 at the invitation of US President Barack Obama, with whom he will review the progress made in key areas of defence, security and energy, and will also address a Joint Meeting of the US Congress.