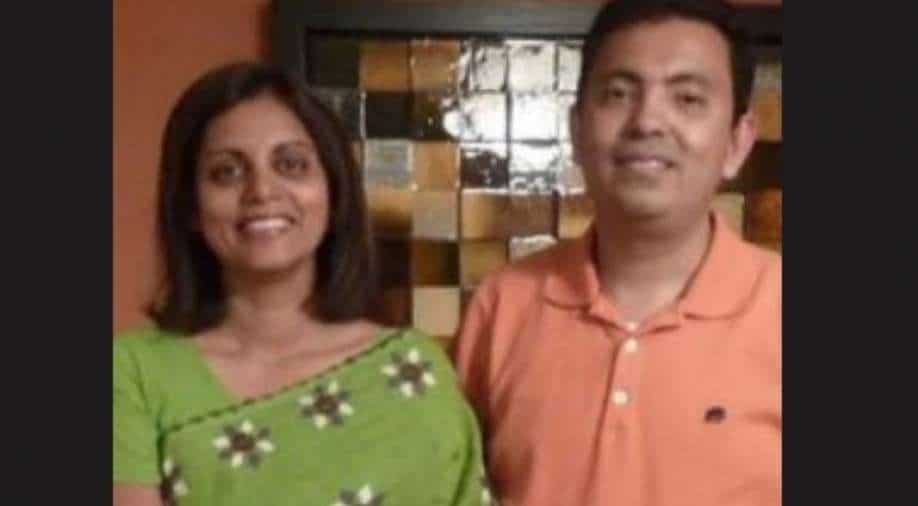 The State Department said the terrorists from the Al Qaeda-linked terror organisation had killed writer Avijit Roy and wounded his wife Rafida Bonya Ahmed during the attack in Dhaka.

US State Department's rewards for justice programme on Monday announced rewards of up to $5 million on terrorists who had attacked American nationals in 2015.

The State Department said the terrorists from the Al Qaeda-linked terror organisation had killed writer Avijit Roy and wounded his wife Rafida Bonya Ahmed during the attack in Dhaka.

Reward! Up to $5 Million for Information
On Attack Against Americans in Bangladesh

If you have info on those responsible for this heinous attack, text us at the number below. pic.twitter.com/cB26VVBKve

The Bangladesh court this year had sentenced five terrorists to death while sending one of them to life imprisonment.

The US government said, "Two of those defendants Syed Ziaul Haque and Akram Hossain were tried and remain at large." The State Department has offered rewards for information leading to the arrest of the two terrorists.

Avijit Roy and his wife were returning from a book fair when they were attacked by the terrorists.

The Bangladesh court said charges against the defendants were proved while delivering the verdict. Special prosecutor Mohammed Golan Sharuar Khan had said their aim was to "kill bloggers, writers and publishers to stop freedom of speech of people and disrupt public safety by creating panic among the people.”

Avijit was gunned down by the terrorists as his wife received severe wounds during the attack on February 26, 2015. Avijit’s father later filed a murder case. The Bangladesh court reached its verdict in February 2021.