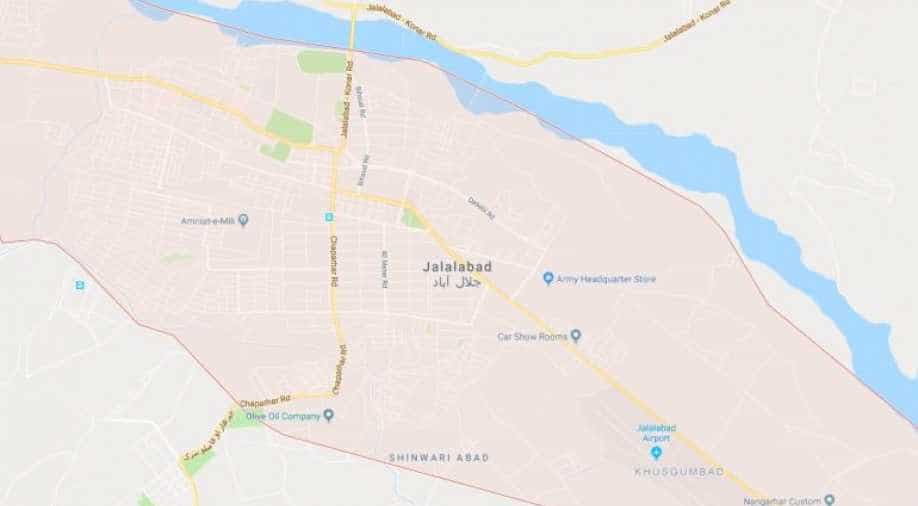 Officials have said it was a suicide bombing and that 11 people were wounded in it. Photograph:( Others )

At least 13 militants belonging to the Taliban insurgent group have been killed in an airstrike carried out by the United States in Southern Kandahar province of Afghanistan.

Khaama Press quoted local security officials as saying that two engineers expert in the making of the Improvised Explosive Devices (IEDs) were among those killed in the airstrike conducted on Saturday night in the vicinity of Khakriz district.

According to the Police Chief General Abdul Raziq, the militants were making IEDs when they came under the air raid.

Taliban has not commented on the incident so far. Last month, Afghanistan's Minister of Defence (MoD) claimed that at least 35 insurgents were killed in an airstrike conducted in the province.