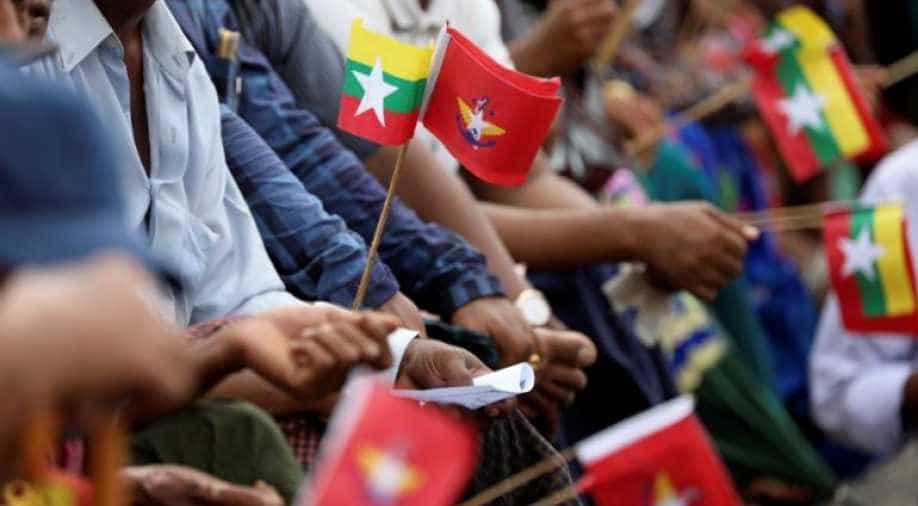 The UN investigatory panel condemned the violence in a report last year that called for the economic isolation of the military.

United Nations investigators urged world leaders on Monday to impose targeted financial sanctions on companies linked to the military in Myanmar and said foreign firms doing business with them could be complicit in international crimes.

A panel of human rights experts identified scores of companies tied to the army, which controls vast swathes of Myanmar's economy through holding firms and their subsidiaries, and is accused by the UN of executing a campaign with "genocidal intent" against the Rohingya minority.

More than 730,000 Rohingya, members of a persecuted Muslim minority, fled Myanmar's Rakhine state into neighbouring Bangladesh amid a military led crackdown in August 2017 that the UN and Western countries have said included mass killings and gang rapes.

The UN investigatory panel condemned the violence in a report last year that called for the economic isolation of the military. Investigators said the purpose of the new report was to help countries cut financial ties with all army linked companies.

"For the first time, this report comes out with a clear picture of the involvement of specific European and Asian companies, and makes a point that in fact there is this relationship and it's a violation of UN treaties and UN norms," panel chairman Marzuki Darusman said in an interview in the Indonesian capital of Jakarta on Sunday.