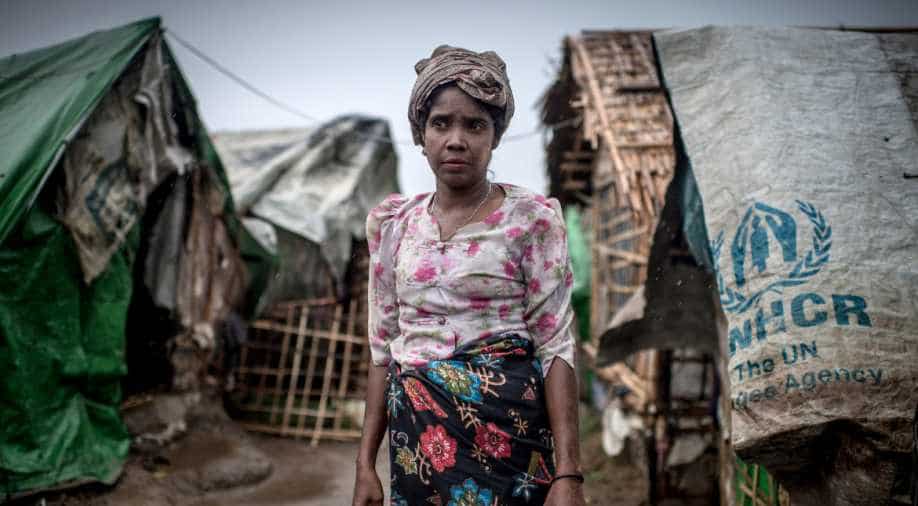 The United Nations has estimated 27,000 members of the largely stateless Rohingya minority have fled across the border to Bangladesh. Photograph:( Getty )

The United Nations is getting daily reports of rapes and killings of the Rohingya minority in Myanmar, although the government was insultingly dismissing the claims and making the situation worse, the UN human rights office said on Friday.

Zeid said in a statement that the government, led by Nobel Peace Prize winner Aung San Suu Kyi, had taken a "short-sighted, counterproductive, even callous" approach to the crisis, which could have grave long-term repercussions for the region.

At least 86 people have been killed, according to state media, and the United Nations has estimated 27,000 members of the largely stateless Rohingya minority have fled across the border to Bangladesh.