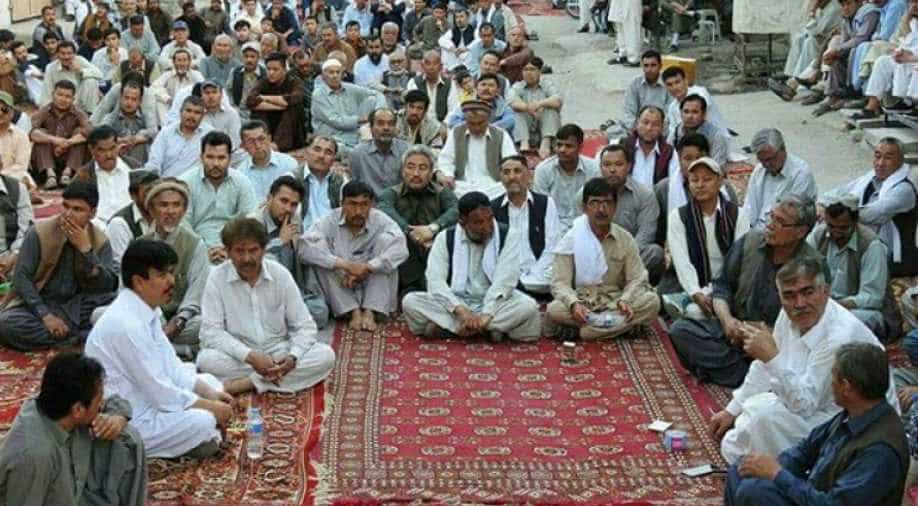 Two men from the Shia Hazara community were shot dead by unidentified assailants here on Saturday.

The incident occurred when the bike-borne assailants opened fire on them at an electronics shop in Jamaluddin Afghani road in the city and fled after the incident, Express Tribune reported.

The two men were immediately rushed to the civil hospital but were declared dead on their arrival.

An investigation has been launched to identify the motive behind the attack.

A day earlier, police said, brother of a prayer leader was targetted on Toghi Road in the city.

Prior to this, five policemen were martyred after a suicide attacker bombed a police truck in Quetta, according to the Inter-Services Public Relations.

Balochistan Inspector General of Police Moazzam Jah Ansari said the suicide bomber had come on a motorcycle and hit the truck from the rear end.

Earlier in the day, two suicide bombers were killed by the security forces in the city's Mian Ghundi area, the military's media wing said. The bombers had attempted to target a Frontier Corps post near the Western Bypass.

Hundreds of Hazaras in the Balochistan capital recently gathered together to protest against the targeted killings and the constant persecution of the community.

The Hazara community is targeted by miscreants because of their distinctive physical appearance and has been severely affected by sectarian terrorism in Balochistan in the last few years.

Last month, a report released by the Pakistan National Commission for Human Rights showed that 509 people from the community were killed, while 627 of them were wounded in different incidents of terrorism for the last five years in the Balochistan capital.