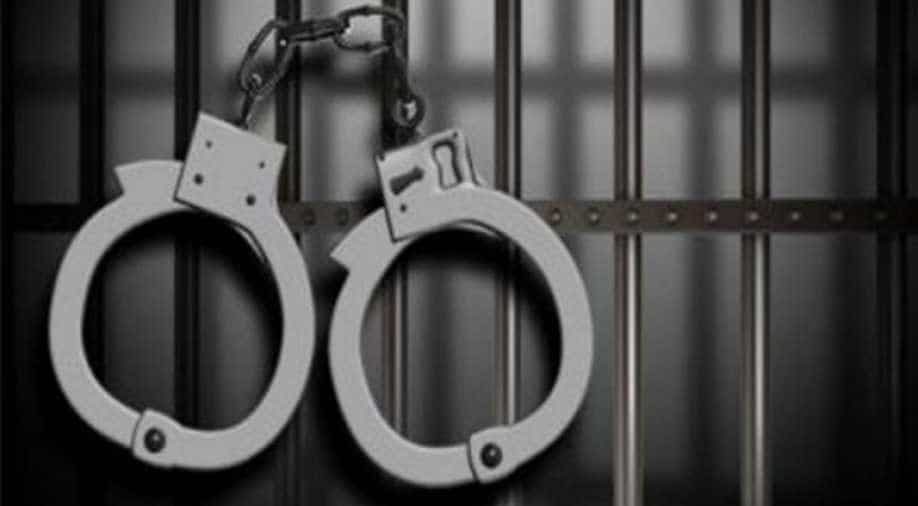 Hand grenades, suicide vests and other explosives have also been recovered from the duo, police said.

A Pakistani police head constable and his brother-in-law, who also works in the police department, have been arrested in Punjab province for their alleged links with the Islamic State, police said on Monday.

Hand grenades, suicide vests and other explosives have also been recovered from the duo, they said.

Punjab police head constable Amjad Firdous Khan and his brother-in-law Shahid Khan, a front desk operator at the Lower Mall police station, were working for the banned outfit for quite some time, they said.

"Amjad's brother Shahzad Khan, who was an active IS member, fled when police raided their house in Gujjar Pura a few days ago," a police officer said, adding that Amjad and Shahid are being interrogated.