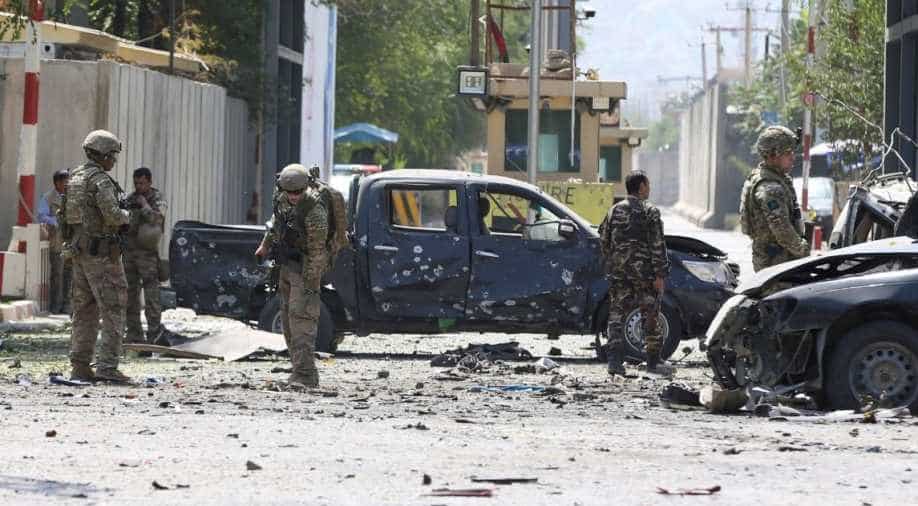 At least two persons have been killed and three others suffered injuries after gunmen attack an Afghan security forces vehicle in Pul-e-Charkhi area of Kabul on Monday, the government confirmed.

Gunmen opened fire at the security vehicle and fled from the area, reported Tolo News.

The police are investigating the incident.