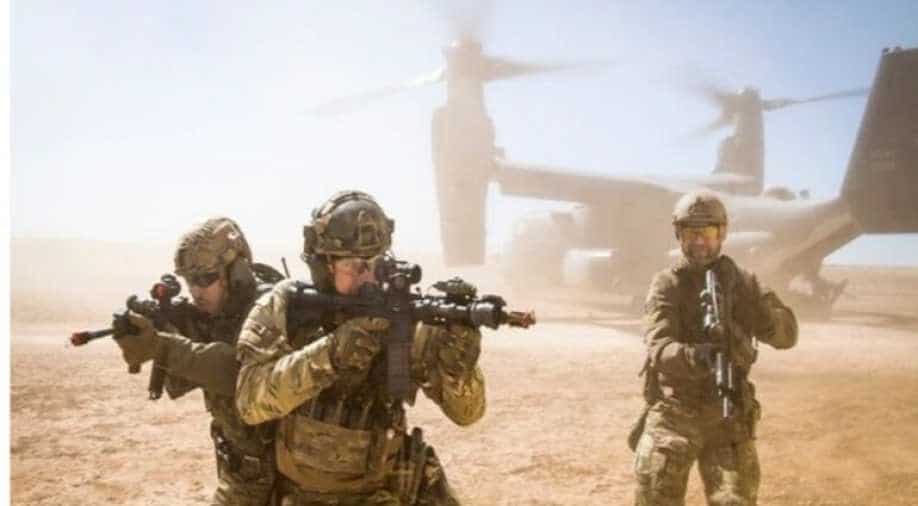 As many as 10 terrorists, including a Taliban commander, were killed in an armed conflict with Afghan security forces in the country's Kunduz province on Sunday, provincial governor's spokesperson said.

Among the ten terrorists killed in the clashes include Taliban commander Mawlawi Mubashir alias Mawlawi Abida. The group has not made any comments on the report yet.