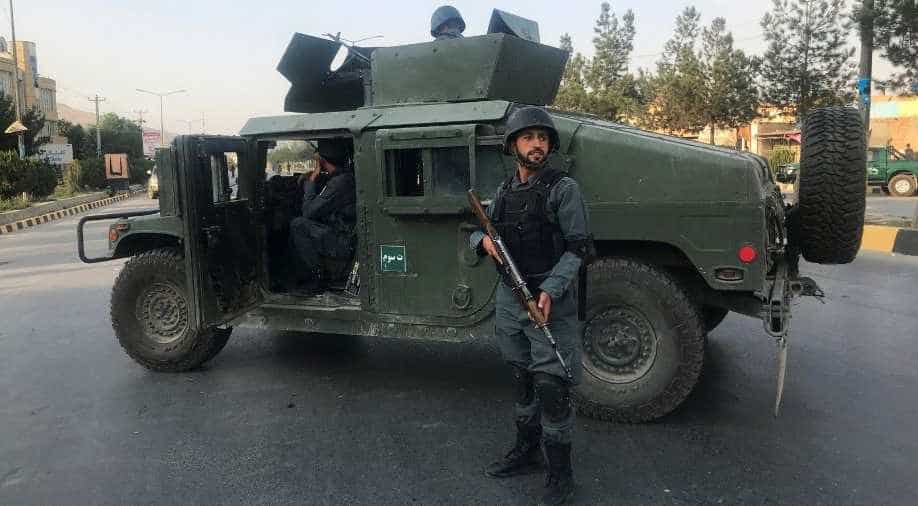 Attacks by terror groups on prominent journalists, scholars, human rights activists have seen a spike recently amid a peace process between the Taliban and the Afghanistan government. Photograph:( Reuters )

A suicide bomber detonated an explosives-laden vehicle on Kabul Commando Force base.

At least four security forces officials were killed and three others injured on Thursday in a suicide attack in the south of Kabul close to a Special Forces base, an Afghan local news agency reported.

A suicide bomber detonated an explosives-laden vehicle on Kabul Commando Force base.

Mujahid said the bomber had been infiltrated into the base well before the attack.

The base is located in Chahar Asyab district of Kabul.

Last week, a Taliban suicide blast killed at least 10 civilians and two NATO service members near the US embassy in Kabul.