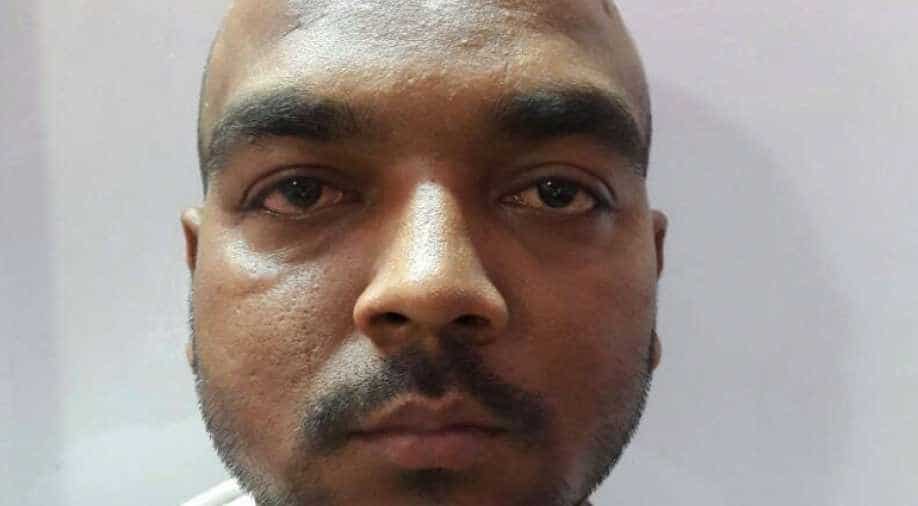 In a joint operation conducted by the UP ATS, Military Intelligence and UP Intelligence, Aftab Ali was picked up from Faizabad, IG ATS Aseem Arun said.

Aftab is believed to have received training from the ISI in Pakistan and was in touch with officials in the Pakistan High Commission, the spokesman said, adding that the ATS was in possession of strong evidence against him.