Stylish beards are un-Islamic, so ban it: Pak province 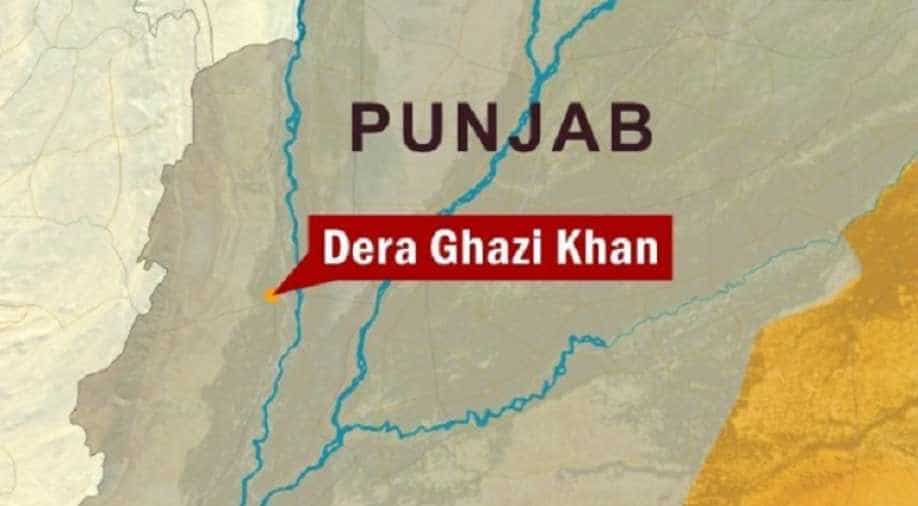 The District Council of Dera Ghazi Khandistrict in Pakistan's Punjab province has passed a resolution demanding a ban on shaping beards in fashionable styles.

Asif Khosa, who tabled the resolution, said, "Youngsters make different designs of beard in the name of fashion that was against the teachings of Islam," reported The Express Tribune.

The resolution demanded that Dera Ghazi Khan Deputy Commissioner should be directed to impose the ban on the trend that was popular among the Pakistani youth.

It also called for strict action against those "who make fun of beards" by styling them.

The resolution was passed by a majority and sent to the Deputy Commissioner for further action.