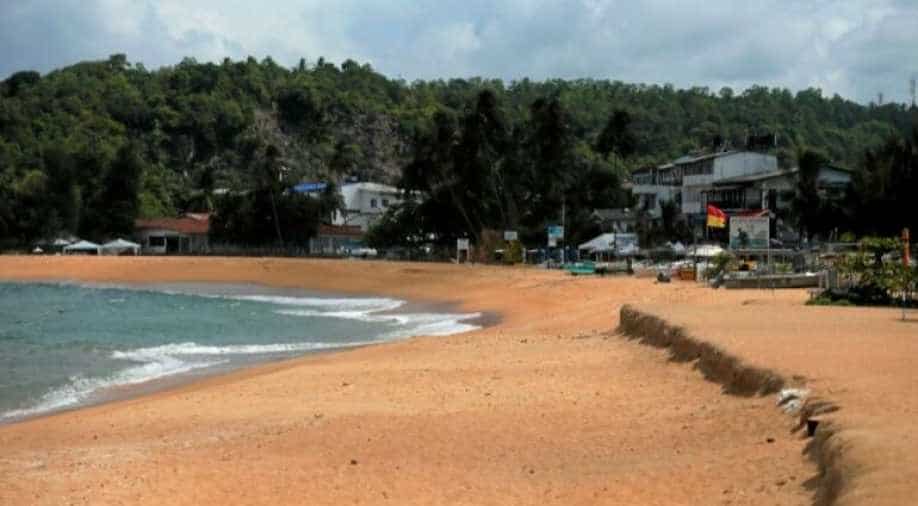 Sri Lanka's tourist arrivals in September were down 27.2% from a year earlier as foreign visitors shunned the Indian Ocean island after attacks on Easter Sunday in April, tourism bureau data showed on Monday.

Since the Easter Sunday attacks, the number of foreign visitors has fallen to the lowest level since the end of the country's civil war a decade ago.