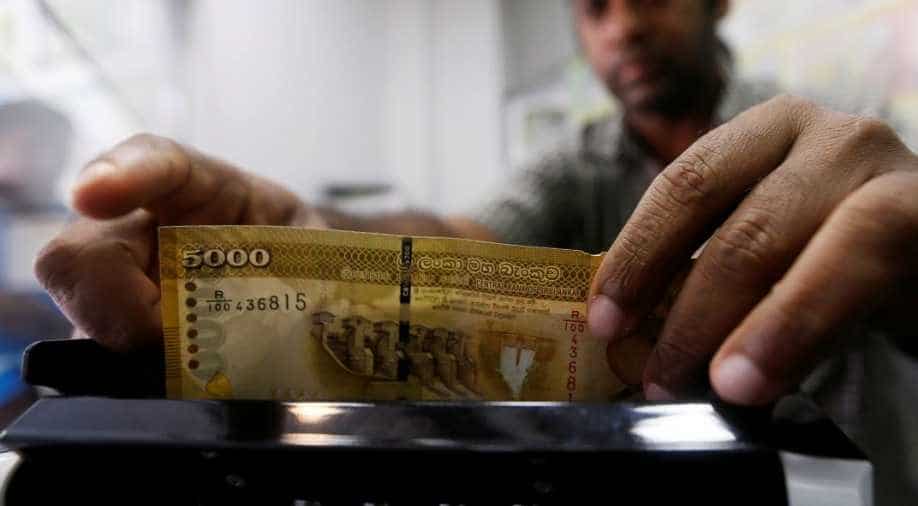 An uneasy truce between Wickremesinghe and Sirisena could undermine economic policies, analysts say.

Sri Lanka's central bank is expected to leave its key interest rates steady on Friday, a Reuters poll showed, despite heavy pressure on the rupee from a political crisis that triggered foreign outflows from stocks and government bonds.

An uneasy truce between Wickremesinghe and Sirisena could undermine economic policies, analysts say.

All analysts expect the Central Bank of Sri Lanka (CBSL) to leave key rates steady as Wickremesinghe's government aims to focus on economic growth, which has been sluggish due to tight policies, ahead of a presidential poll next year and general election in 2020.

The central bank raised SDFR by 75 bps and SLFR by 50 bps last month, while reduced the statutory reserve ratio (SRR) by 150 bps to 6.00 per cent.

Sirisena's abrupt change of prime minister and his decision to dissolve parliament, which was later ruled unconstitutional, created panic and uncertainty among investors.

The Sri Lankan rupee hit a fresh low of 181.85 per dollar on Wednesday while the island nation's dollar bonds have also plummeted as foreign investors sell their holdings. The rupee has fallen nearly 5 per cent since the political crisis started on October 26. It has dropped 18.4 per cent so far this year.

"Political pressure would be against increasing the rates," said Danushka Samarasinghe, the CEO at Softlogic Capital Markets.

"However, if rates are increased, it will be better for safeguarding foreign investments in the bond market and also might be favourable from a fiscal point of view."