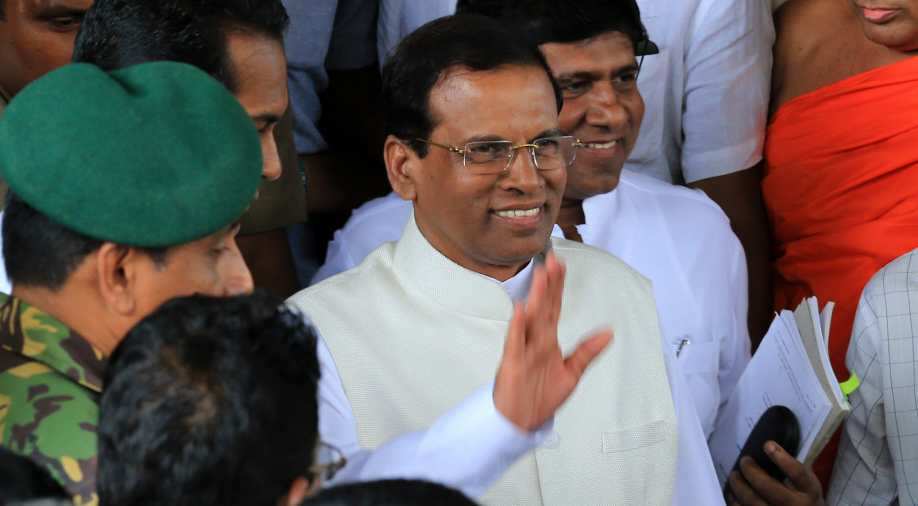 Follow Us
The future of Sri Lanka Central Bank's governor, Arjuna Mahendran, is at risk.

His mandate expires by the end of June and his reappointment has become increasingly unlikely.

Mahendran was appointed in January 2015, shortly after the elections that put an end to the 10-year rule of former President Mahinda Rajapaksa.

His appointment was strongly backed by the Prime Minister of the island nation, Ranil Wickremasinge.

Shortly after taking office, Mahendran was allegedly involved in a state-bond scam. A company owned by his son-in-law bought 30-year bonds at an interest rate higher than the market offered. The governor is accused of providing inside information. Investigations are still ongoing.

At the time of the scam, newly-elected President Maithripala Sirisena had suggested Mahendran resign for the trial's duration. Prime Minister Ranil Wickremasinge, who strongly backed the governor's appointment, publicly disagreed with the President's statement.

As the end of Mahendran's mandate nears, cabinet-level opposition is increasingly loud.

The Minister of Social Empowerment and Welfare, SB Dissanayake, during a recent parliament session, said that the country's top political leaders should not reappoint the governor. “The best thing the President and the Prime Minister can do is to let him go home without giving him an extension. We are not satisfied with his work.”

He is not the only political heavyweight to oppose the reappointment. The Minister of Fisheries Aquatic Resources, Mahinda Amaraweera, stated that action should be taken against the governor.

All eyes are now on the Sri Lanka Prime Minister, as Mahendran can't possibly retain power without his support. Whether he has it or not remains to be seen.
(WION)