Sri Lanka apex court set to hear petitions against 20A 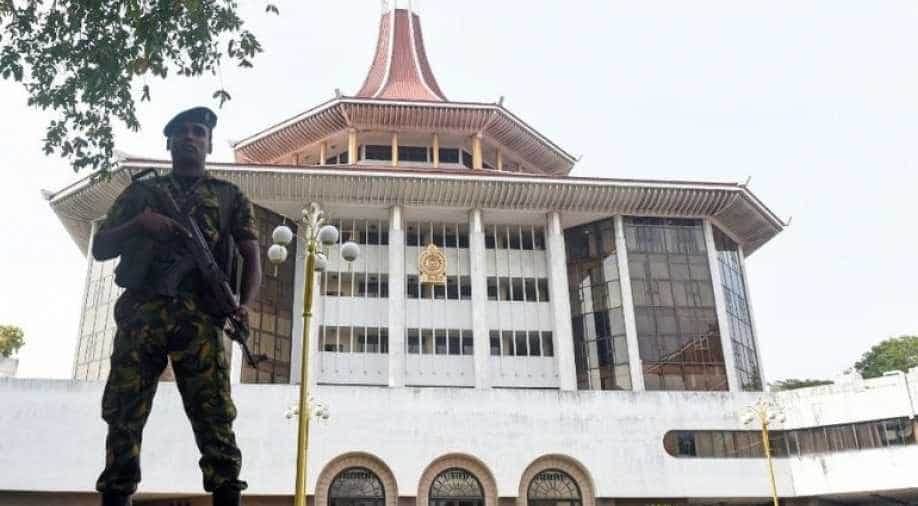 Amendment 20A proposes to restore full executive power and legal immunity to the president, removing the provisions of Amendment 19 which lay down the procedure to take legal action against the president.

Chief Justice of Sri Lanka's Supreme Court Jayantha Jayasuriya has appointed a five-member bench of the Supreme Court to hear the petitions filed against the government's proposed 20th Amendment to the country's Constitution.

As of now, 12 groups, including Main Opposition Samagi Jana Balawegaya (SJB), have filed petitions in the apex court against the proposed amendment.

The initial hearing is on September 29. The court will make its submission to the Parliament and President Gotabaya Rajapaksa by the second week of October.

Amendment 20A proposes to restore full executive power and legal immunity to the president, removing the provisions of Amendment 19 which lay down the procedure to take legal action against the president.

Further, Amendment 19, adopted in 2019, empowered the Parliament over the Prime Minister, watered down the powers of the presidency, de-politicised the government administration, demarcated the independence of key democratic pillars -- judiciary, public service and elections.

Since Amendment 20A was gazetted on September 3, various groups have opposed it. Even ruling Sri Lanka Podujana Peramuna (SLPP) allies have raised their voice against the constitutional modification.

The Amendment 20A was submitted in Parliament earlier this week. As part of the Constitutional process, groups against the amendment can approach the court in the next one week to stall the move.

In its petition, the SJB asked the court to order a national referendum to enact Amendment 20A, in addition to the support of two-thirds in Parliament clause. The SLPP and allies have 150 seats in the 225-member assembly.

All pleas have expressed concern over the amendment impinging the fundamental rights of the citizens.

However President Gotabaya has defended the amendment, saying he had obtained public approval at the recently held polls where the amendment was a poll issue.

Earlier, Prime Minister Mahinda Rajapaksa had appointed a nine-member ministerial committee to review the amendment in its present form and, if needed, a fresh gazette would be issued.