Somali refugees in India: The worst of the worst off 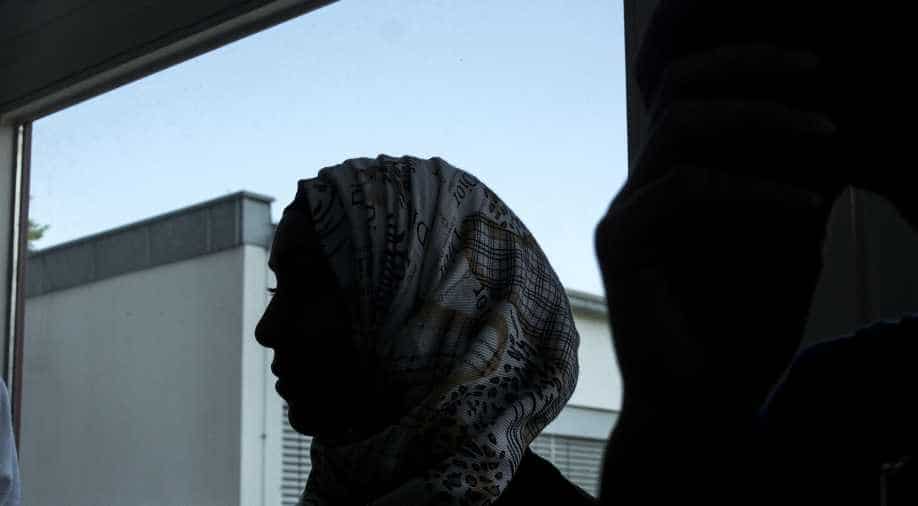 Most Somalis in India live in Hyderabad. They say they feel more at home there because of the city's large Muslim population. Photograph:( Getty )

Follow Us
Like any other refugee, Kasim Isse Dhuhulow came to India looking for a better life. He'd lost his parents in the civil war that broke out in Somalia after the overthrow of the military regime of President Siad Barre in 1991, his sister was separated from him – he doesn't know where she is any longer but he says he would like to go back to look for her – and his grandfather thought he would be better educated in India.

He didn't find that better life, mostly because of the racism people of African origin face in India.

“We are dubbed as kaalus (blacks, a derogatory term in India) and gorillas,” says Kassim.

“Racial discrimination is very prevalent, especially when it comes to African refugees. People from Africa complain about racial abuse from their neighbours, their employers, and their fellow students,” says Mazher Hussain, executive director of the Hyderabad-based Confederation of Voluntary Associations (COVA), an NGO that works towards building a “harmonious and just society  through sensitisation of all sections of people”.

Abdul Hussain, 28 (he asked that we not use his real name) says he was attacked in Delhi when he was nineteen. A group of young boys approached him and a friend, asking for drugs. When they said they didn't have any, the boys began to beat them. Ever since then Abdul says he has been hesitant to speak with strangers. And that he now lives in the south Indian city of Chennai where he feels safer than he did in Delhi.

The Somalis – alongwith the Rohingyas of Myanmar – are generally thought of as the worst off of the refugees in India. This is because of the  protracted conflict back home, the resultant malnutrition, and the near complete absence of medical care.

Most of them – the United Nations High Commission for Refugees says there are 600 Somali refugees in India – live in the southern city of Hyderabad. With the large Muslim population there, they say they feel more at home and that at least the racism isn't as bad as in places like Delhi.

Memories of home, obviously, are strong.

“I dream of dying in Somalia, buried in a Muslim graveyard that echoes with prayers in Somali, my language, but I fear that I’ll have to die here in India. Alone,” says Kassim.

He seems older than his 36 years – his hair is greying, his face wrinkled – and when he speaks, a surprisingly strong south Indian accent emanates.

“I was very young when I came to India (he came in 2003). I have started to forget my mother tongue but I know basic Tamil, Telugu and Malayalam”, he says, naming three of the four major south Indian languages.

Kassim writes a blog on the lives of Somalis in India and he calls himself Mr Blackgold. “Black people are like gold.” For a living, he translates for African patients admitted to Indian hospitals.

According to Mazher, most Somalis in India are single men in the 20 to 30 age group; they come to the country on student visas and then stay on as refugees.

He says the younger Somalis are well educated – a lot of them come to study engineering and computer science – and that they come to India thinking they will find good jobs here. But because nobody will employ them – you would be hard pressed to find an African man employed in an Indian office even today – they finally have to make do with odd jobs like the translating Kassim does.

“It took months to get a refugee card from the UNHCR and years to get into an educational institution. I however managed to sail through but the insensitivity here traumatised me. People here are not aware of our situation,” says Kassim.

“It is easy for the Bangladeshis and Afghans to find work but people hesitate to employ us just because we look different,” says Abdul. He adds, “Access to education is very limited. Most struggle due to financial constraints. Their (the Somalis) English is not good and in India to get a job in any organisation you should be proficient in English. The lack of a work permit deprives them of jobs in formal organisations.”

India is not a signatory to the 1951 United Nations Refugee Convention, nor to its 1967 protocol. This is surprising for it hosts a significant number of refugees and therefore the country, or at least the refugees who find themselves in it, are in desperate need of a refugee policy.

Also, should India wish to be a global player it will have to take on global responsibilities.  Estimates suggest for example that there are currently only 40 refugees from Syria in India.

“Laws like the Foreigners Act (which govern refugees in India in the absence of a refugee policy) continue to impose unreasonable restrictions on the rights of refugees to freedom of movement and association. The ad hoc nature of refugee policy in India and the absence of a robust domestic legal framework has led to uncertainty and arbitrariness in the treatment of asylum-seekers and refugees,” says Shailesh Rai, senior law and policy adviser at Amnesty International India.

But policy or no policy, India will have to put a lot more work into being a more hospitable place for the Somalis. And that might not be something that Kasim would like to wait around for. He says that with things improving in Somalia since 2012 when a new internationally-backed government was installed, he would like to go back.

As for Abdul, he is now trying to get to the United States – and dreaming of a new, new life in a foreign land.