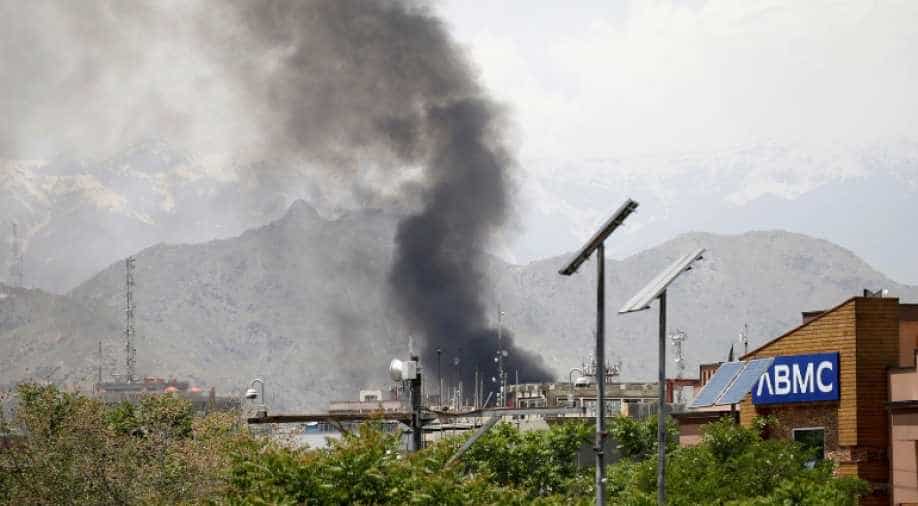 The explosion occurred in the Sultani area of Sarhoza district.

Seven civilians were killed in a roadside bomb blast in Afghanistan's southeastern province of Paktika, the provincial governor's spokesman told Sputnik on Saturday.

"Today a roadside bomb killed seven civilians, that four of them from one family," Ziyar Khan Yad said.

The explosion occurred in the Sultani area of Sarhoza district, he said, adding that the bomb was planted by the Taliban militants.