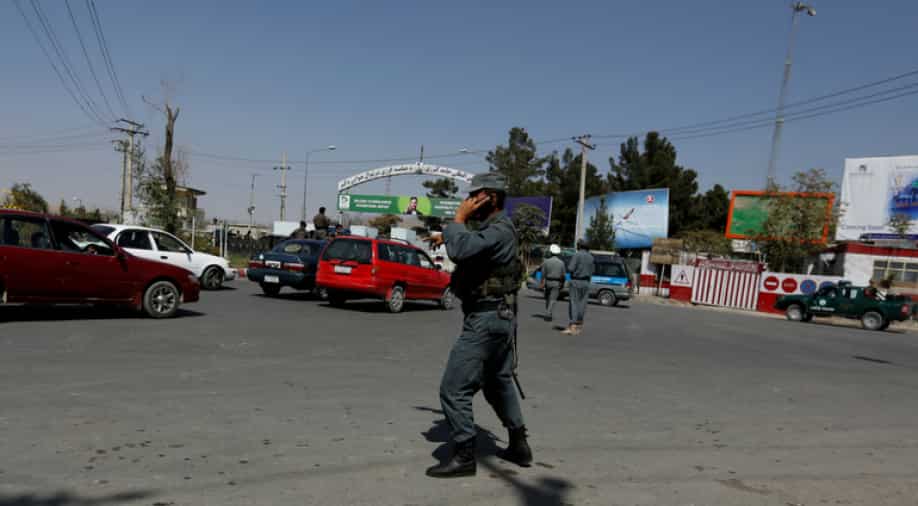 A barrage of about 20-30 rockets were fired on Wednesday morning at Kabul's Hamid Karzai International Airport, Afghan media reported.

The incident, which occurred at 11:30 am happened shortly after US Defense Secretary James Mattis arrived in the Afghan capital for talks, an official said.

The airport, located in the heart of Kabul, has been evacuated and all flights have been cancelled for now.

"A rocket landed near the airport this morning. No casualties reported," interior ministry spokesman Najib Danish said in a tweet.