Qatar ready to tackle the plight of foreign labourers 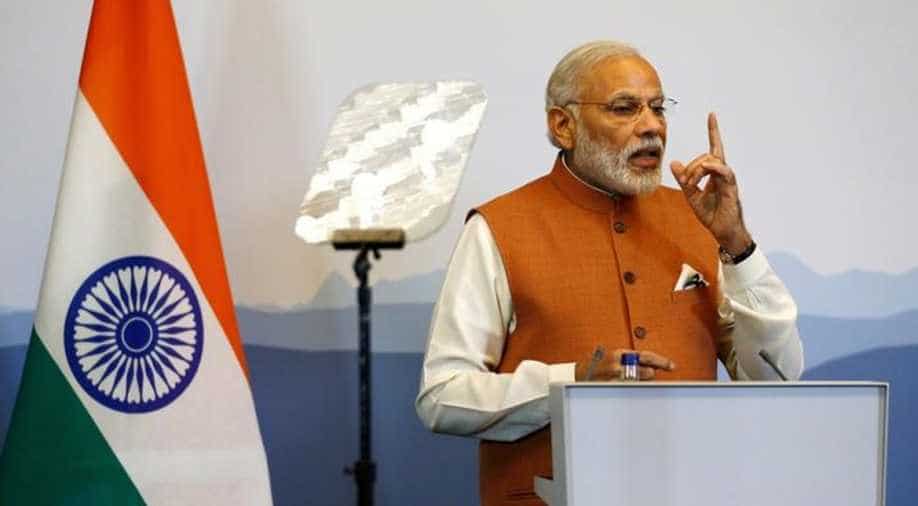 During his official visit to Qatar, Indian Prime Minister Narendra Modi discussed with Emir Sheikh Tamim Bin Hamad Al-Thani the plight of the 630 thousand Indian nationals working in the country. Many of them work in low paid construction jobs, building stadiums and other infrastructures for the 2022 World Cup. Unions and labour protests are banned, and dissent is punished with jail or deportation.

Qatar declsared to be on its way to implement a labour law which would protect the interest of both skilled and unskilled labour.

In March, Amnesty International stated that migrants faced several abuses and in some cases even forced labour. Qatar's Kafala System, the set of rules under which migrant workers cannot change jobs or leave the country without their employer's permission, is believed to be at the heart of the problem.

The new law will abolish Kafala and remove restrictions on worker movements. Migrants will no longer be forced to continue a job if there is abuse or exploitation, but domestic workers are excluded from this law.

This will not only impact the community of Indian workers, the largest in the Gulf country, but also many other South Asian workers from Nepal, Bangladesh and Pakistan.
?
With bilateral trade in 2014/15 exceeding $15 billion, the  Emirate is an important economic partner for Delhi, as well as one of its key sources of crude oil.

Prime Minister Narendra Modi showed optimism and beside thanking Quatar for its hospitality, he said he believed that the government would respond positively to challenges faced by the Indian community in the country.

"People here are very fond of Indians, they trust Indians, and I am sure they will respond positively," he said addressing Indian workers.
(Reuters)