Pompeo assures US investment in Afghanistan 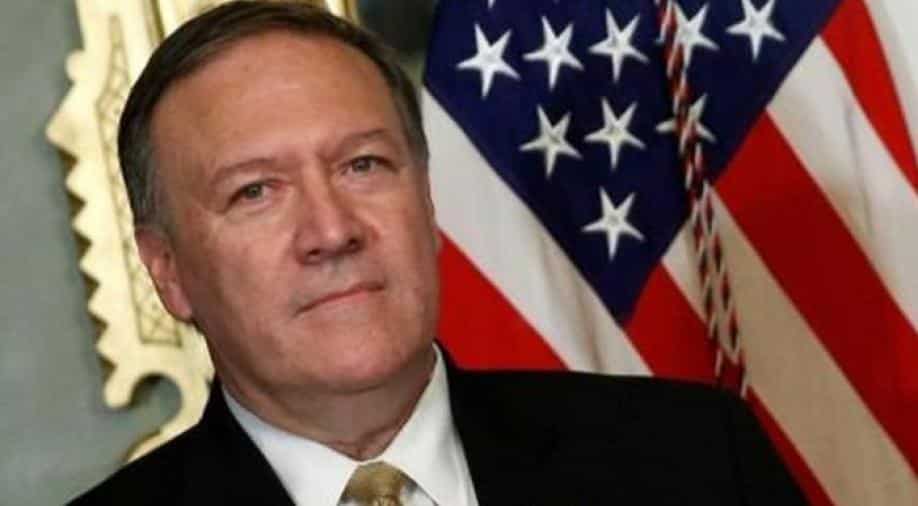 In his first telephonic conversation to Afghan President Ashraf Ghani, United States Secretary of States Mike Pompeo has ensured the commitment of US investment in Afghanistan.

According to State Department Spokesperson Heather Nauert, the two discussed on maintaining peace in the restive state and in countering the growing terrorism.

The Secretary of States also praised the Afghan leader for his attempts at building a secure and prosperous future in the country and commended his efforts at reforming the country's institutions in order to ensure transparent, credible and timely elections.

State Department Spokesperson Heather Nauert said, "Secretary Pompeo reinforced our enduring investment in Afghanistan, as outlined in the President's South Asia strategy, and expressed support for the Afghan military's defence of the city of Farah. The two discussed the strong partnership between the United States and Afghanistan in the fight against terrorism and our support for an Afghan-led, Afghan-owned peace and reconciliation process".