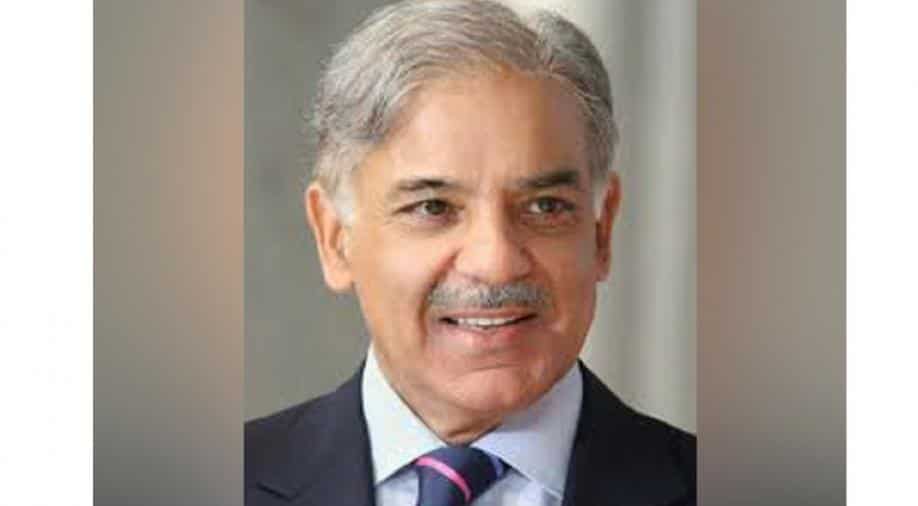 Protest broke out against the arrest of Shehbaz Sharif, as his angry supporters are party workers blocked the Shahadra Chowk in Lahore.

The opposition leader of Pakistan and the former chief minister of Punjab province, Shehbaz Sharif was arrested by the country's anti-graft body on Friday for misusing authority and for his involvement in Rs. 1,400 crore housing scam.

On Friday, Shehbaz appeared before an investigation team of the National Accountability Bureau (NAB) in Lahore, where he was arrested after failing to satisfy the investigators for his role in giving out contracts to his favourite firm in violations of rules in the Ashiana Housing Scheme and Punjab Saaf Pani Company.

Shehbaz, who is also the president of the Pakistan Muslim League-N (PML-N) was on Saturday presented before the accountability court, which granted his 10-day physical remand to the NAB in the housing scheme case.

The arrest comes ahead of by-polls, which are scheduled for October 14.

The PML-N leaders have strongly condemned the arrest of their party president and termed it as a case of political victimisation, calling for its immediate stop.

Pakistan People's Party (PPP) also condemned the arrest of the opposition leader and termed it as 'an act of revenge' and insult to the country's National Assembly and Senate. They even asked the Imran Khan-led government to refrain from such 'malicious actions.