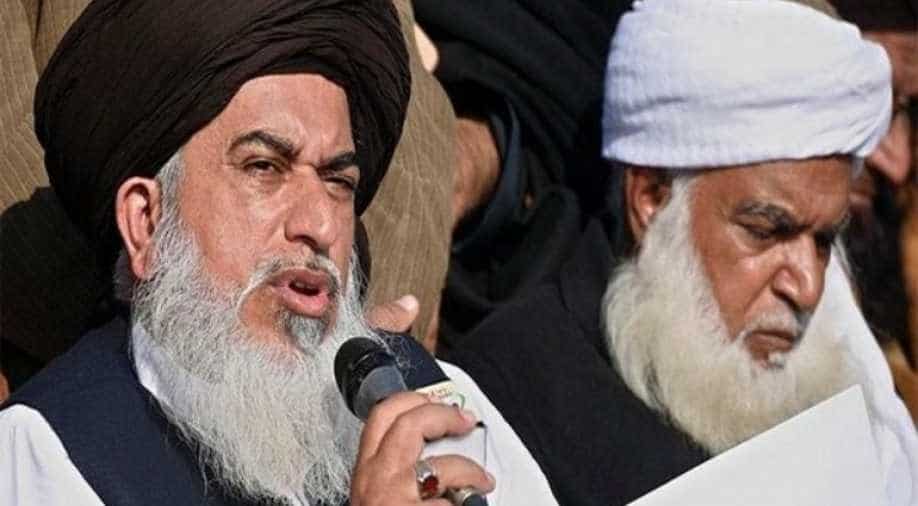 The court has also ordered to confiscate all moveable and immoveable property of all accused, reported The News International.

The order was delivered by Rawalpindi Judge Shaukat Kamal Dar late in the night on Thursday.

The court has awarded 55 years imprisonment and imposed a fine of Rs 1,35000 for each accused. In case of non-payment of fine, the accused will face extra imprisonment of 146 years.

There was high security all around in ATC Rawalpindi at the time of decision.

As the court gave the decision, police and Elite Force/Special Branch officials loaded all accused in three buses to shift them to the Attock Jail.

The arrests had been made after TLP led a protest, which lasted for days and included several other political parties. The sit-ins were against the Supreme Court's decision to release Asiya Bibi, a Christian woman on death row since 2010, acquitting her of blasphemy charges. The protests were ended after the government and the religious parties reached a 4-point agreement.