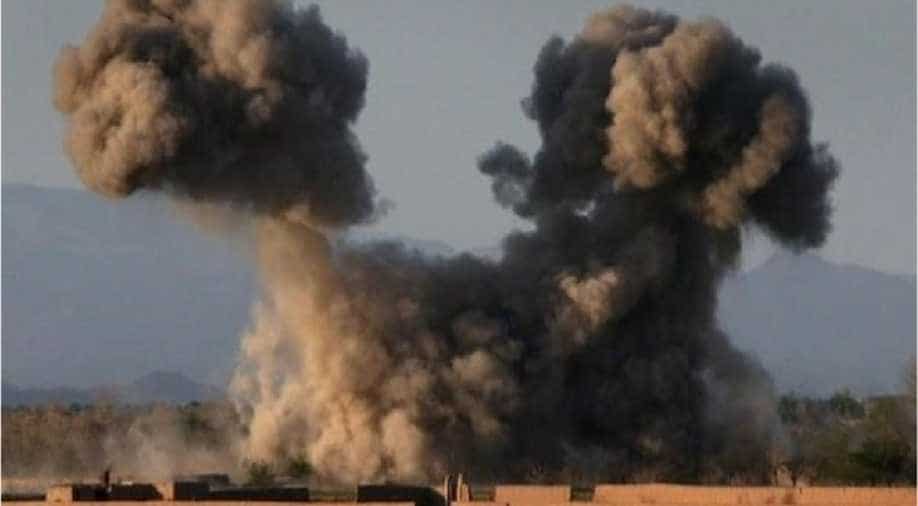 No insurgent group has commented on the incident so far. Photograph:( ANI )

Over 21 militants were killed in the latest airstrike carried out in western Farah province of Afghanistan which also included some Pakistani nationals.

The airstrike was conducted in the Khak-e-Safid area which destroyed at least three vehicles, seven vehicles. Among those killed were three Pakistani nationals.

Farah is among the relatively restive provinces in West of Afghanistan where the anti-government armed militant groups including the Taliban insurgents are actively operating in some of its districts.

Although, Taliban have not made any comment on the incident as yet.

On Monday, at least three terrorists belonging to the Islamic State (IS) group were killed in the airstrikes carried out in eastern Kunar province of Afghanistan.

A senior Taliban leader who was heading the Red Unit command of the group for western parts of Farah province was also killed last year in a counter-terrorism operation.