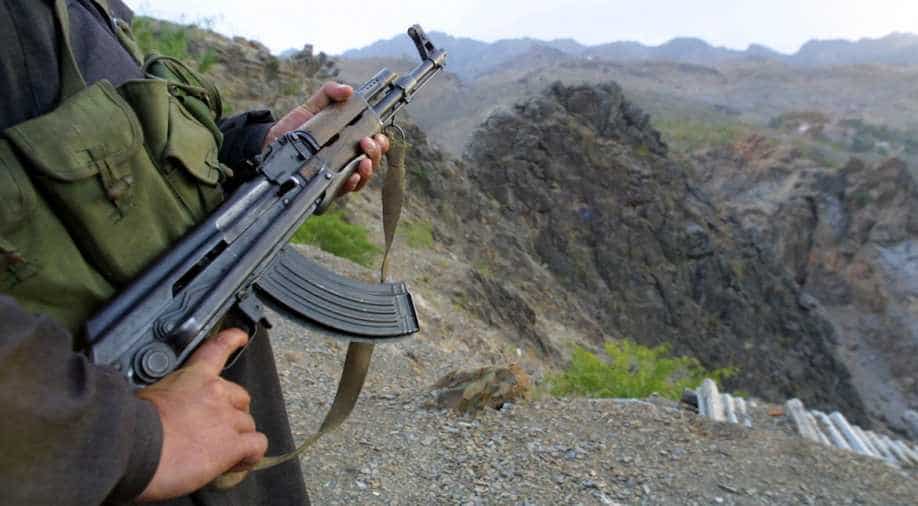 Pakistan suffered heavy casualties after its military clashed with Afghan border troops in the Chitral district of Khyber-Pakhtunkhwa recently.

The media wing of the Pakistan Armed Forces, the Inter-Services Public Relations (ISPR) confirmed the news and said that six of its soldiers sustained injuries while five citizens were also wounded in the clash, according to the EurAsian Times.

It further stated that the Afghan border post, from where the firing was initiated, suffered "substantial damage" in the retaliatory measures taken by its personnel.

While Islamabad is building a fence on its border with Afghanistan, Kabul has remained wary of its neighbour. Pakistan had supported the Taliban regime in Afghanistan.

Kabul also has objections regarding the exact path of the 'Durand Line' which is the border shared by the two nations that were marked out by the Britishers in 1890s.