Pakistan to count transgenders in national census for first time ever 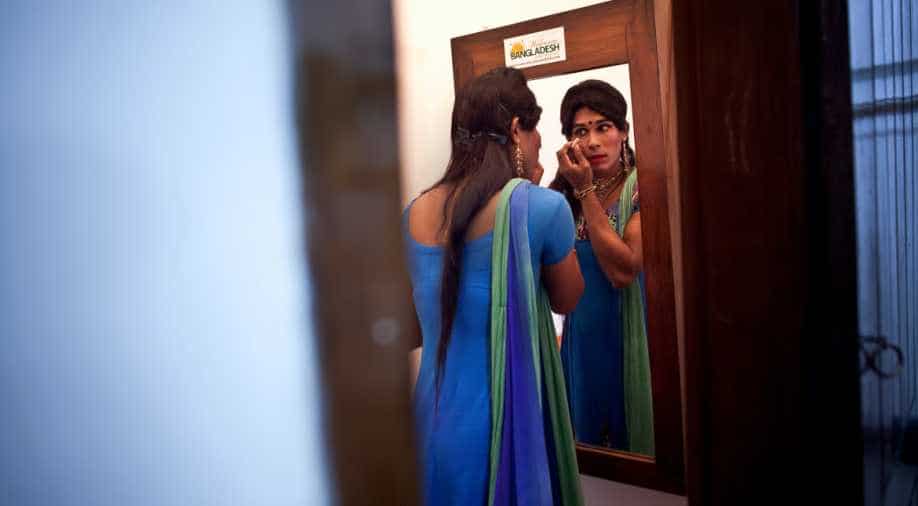 Transgender citizens will now be part of the official national census in Pakistan for the first time ever.  This comes after the Lahore High Court issued an order to the National Database and Registration Authority and the ministry of home affairs. The 2017 population survey is due to start in March.

There are no official figures on the number of transgenders currently living in Pakistan, but according to the advocacy group Trans Action the community counts at least 500,000 members. The court order is a victory for the transgender community in the country. In 2011 they earned the right to vote, in 2012, Pakistan's Supreme Court had declared equal rights for transgender citizens, a decision which allowed them to inherit property and assets.

In November 2016, Waqar Ali filed a petition complaining that Pakistan's transgender community had been long marginalised and isolated. He argued that they should be fully considered as citizens and therefore included in the sixth national census.

Lahore High Court Chief Justice Syed Mansoor Ali Shah welcomed the request and passed the order, issuing directives to enforce the transgender community's basic rights. "We are glad that we will be counted as will be other people," transgender rights worker Almas Bobby said. "Hope we get equal citizenship and equal status," he added.

Other South Asian countries had already taken the same measure, showing a regional trend to institutionally recognise the transgender community. Nepal was the first country in 2011 to allow people to register as a gender other than male or female. India also counted transgender people in its national census for the first time in 2011.

In Pakistan, as in several other South Asian nations there is a mixed feelings towards transgender, sometimes they are hated and disrespected and sometimes venerated. They are perceived as a sort of 'magical' element who falls outside the concept of gender.

Both traditional beliefs and the recent legal successes do not mean that nor the Pakistani nor other mainstream societies have fully accepted transgender individuals. Many of them are still pushed to live at the margins of society and forced into begging and prostitution to earn a living.