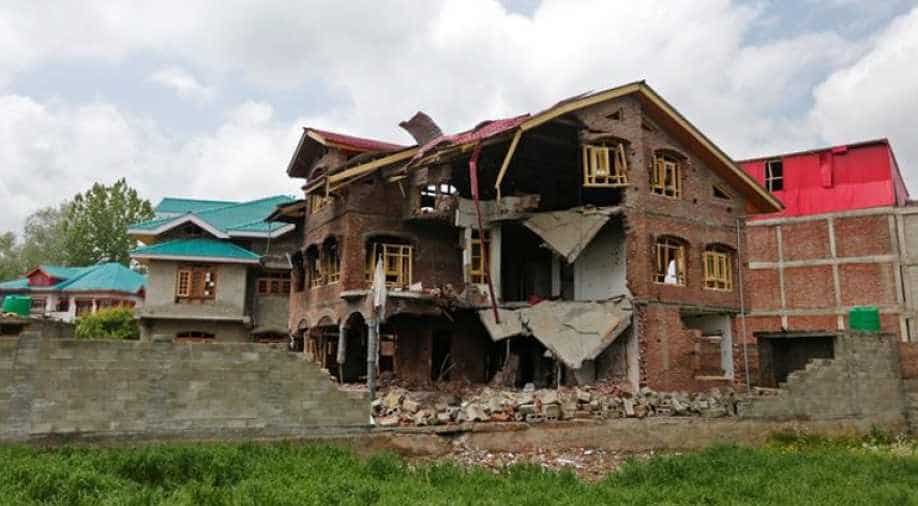 Pakistan's foreign office Thursday summoned India's deputy high commissioner JP Singh over alleged ceasefire violations by the Indian Army across the Line of Control (LoC) in Pakistan-occupied Kashmir that killed a man and injured three others.

The Foreign Office said in a statement that Indian security forces violated the ceasefire along the LoC in Tandar, Subzkot, Khuiratta, Baroh, Bagsar, Khanjar sectors in PoK early today.

The cross-border firing was initiated by Pakistani troops to provide cover to terrorists and the Indian troops responded in self-defence, sources told ANI.

School across villages lying along the LoC, the de facto border that divides Kashmir between India and Pakistan, were shut down by district authorities as a precautionary measure, Reuters reported.

This is not the first time Pakistan has summoned India's deputy high commissioner over alleged "unprovoked" firing by Indian troops.

On the intervening night of Wednesday and Thursday, two Pakistan Army soldiers were injured in retaliatory firing by the Indian Army after a ceasefire violation in Rajouri district's Nowshera sector.

A 35-year-old woman, Akhtar Bi, was killed and her 40-year-old husband, Mohmmad Hanief, injured in the ceasefire violation.

Pakistani troops reportedly fired 120 mm mortars early this morning in the area. A reportedly shell hit a village in the Laam belt of the sector.

Pakistan committed six ceasefire violations across the LoC in April.

After their soldier was brutally mutilated by the Pakistan Army in the Valley's Krishna Ghati, the Indian Army has been strengthening its counter-infiltration grid along the LoC to hunt for terrorists.

A Border Action Team, which operates across the LoC, attacked a patrol operating between the two posts and mutilated the bodies of two Indian soldiers in the patrol.