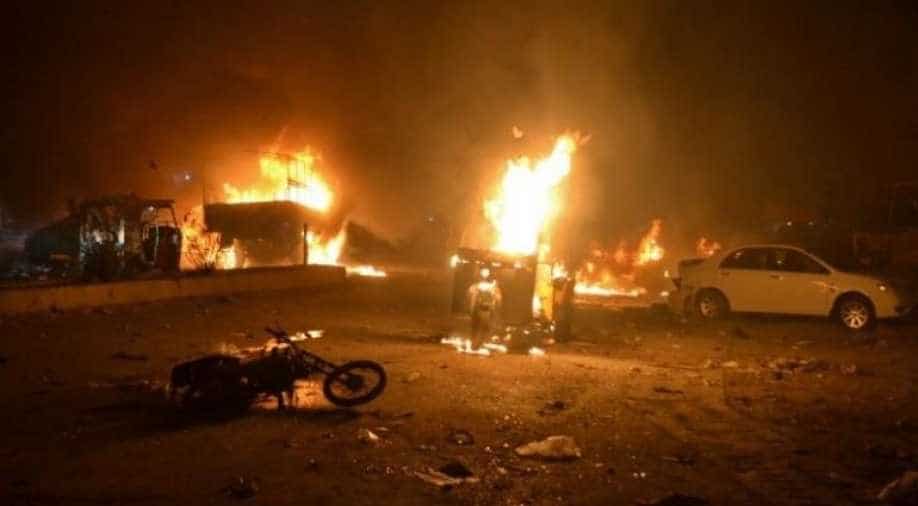 A Pakistani soldier died and three others were injured in an improvised explosive device blast in the restive Northwest region on Friday, officials said.

A soldier was killed and three others were injured in the incident, officials said.

A search operation has been launched for militants in the area, they said.